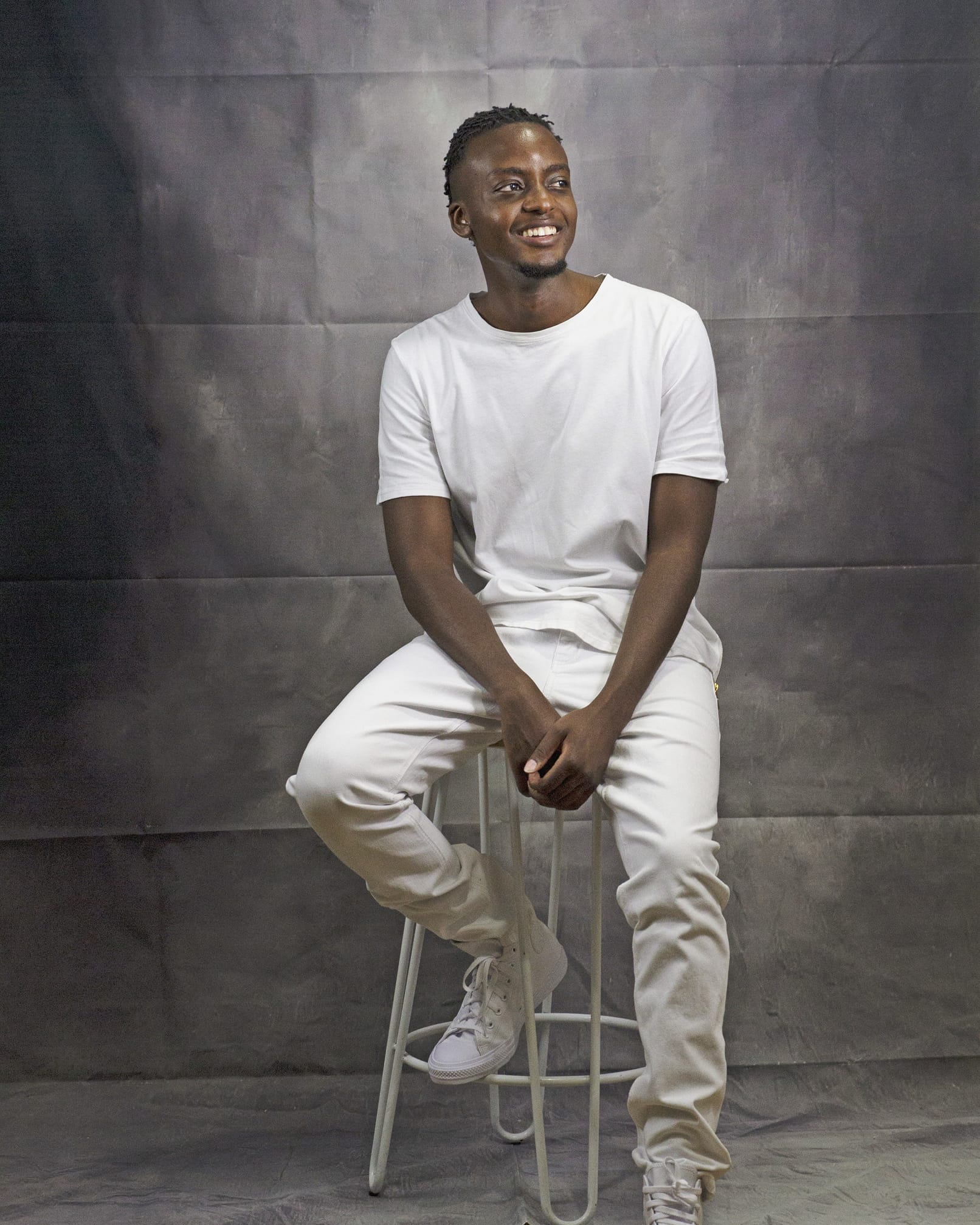 A common theme in Hip Hop is women and lets be honest, Hip Hop artists don’t always talk about women in the best light. Every now and then, I hear a song that is just different. Like, Matrix Breaker in terms of content, kind of different. Farai Katiyo is an Australian rapper who might just be a Matrix Breaker.

The christian rapper has just released his latest single titled “So Young”, a song that he describes as an apology on behalf of Hip Hop and all men.

Musically, the track takes us on a journey back to Hip Hop and R&B crossover tracks from the early 2000’s. What some may call a golden era. Lyrically, the song takes us through the evolution of a man who represents a part of the male population. Many Hip Hop listeners say that they are searching for depth within lyrics, this is your depth. Visually, Katiyo and his team managed to really put you right in the middle of the J.Cole-esque whole story.

In all honesty, this is one of the better indie releases I have seen in a little while. So naturally, I caught up with the man himself for a quick chat for this exclusive Indie Hip Hop premiere. Check it out with the video below.

WN) – Great job with the track man, tell us about your journey. How did you start rapping and how did you come to find Christian Hip Hop?

FK) – Thank you, I appreciate the support.

I started rapping at the age of 13, our church was putting together a youth night. One of my friends‘s older brothers was given the task of making us do something, so he put 6 of us in a group and we made a rap song to perform that night.

I haven’t stopped rapping since then and then I got into Christian rap in 2011 whilst at university. some friends from university introduced it to me.

WN) – What is the most important thing about being a Christian rapper?

FK) – I think the most important thing for any rapper is to realize that our gift gives us a lot of influence.

How we use that influence is up to us. I plan on using it to uplift people and to share the gospel of Christ which saved me.

However, as a Christian rapper the most important thing is to live out the life you rap about.

WN) – What inspired you to write “So young”? Take us through the writing process.

FK) – Most of my music is written from two perspectives

“So young” happens to be a combination of the two, I also have a soft spot for women. Sadly, men and hip-hop as a genre hasn’t always respected them.

I wanted to write something that heals women‘s hearts, it’s an apology from me on behalf of hip-hop and all men.

One day I happened to hear the instrumental one day, and the song was birthed. I wrote the song in like an hour, which is unusually quick for me. Theo was a great feature he fell in love with the song straight away because he could relate to it.

With this track, “So Young”, what we are trying to say is that, we did things in our teenage years to women that we are no longer proud of and it is our hope that the younger generation will learn from our story. We hope young men will see the need to respect, love and protect women instead of using and manipulating them.

WN) – So you’ve recently got back into releasing music after a bit of a hiatus. Tell us where you disappeared to, why you’re back and what we can expect from Farai Katiyo in the near future.

FK) – I did a lot of growing up in my hiatus, I was trying to find myself. I did a lot of things, I studied, I started a business, coached sports, became a leader at church and I worked. However, nothing I did gave me the kind of fulfillment I find in hip-hop.

There was a lot of pressure to quit, from within myself and even family. I am turning 27 this month I need to start thinking about my future, family, marriage etc.

When rapping isn’t putting food on the table, you start to question why you even bother? However, every time I would hear a song on a radio that points young people towards sex, drugs, violence and gangs I would get so fired up!

I had to start making music again we need more positive music out there and I am ready to play my part. I have an EP coming out later this year which I am excited about, I think it will be a game changer here in Australia.

WN) – Last question. In all honesty, this is a brilliant project. From the track to the visuals it’s a really good job. What advice do you have for young artists trying to reach your level?

FK) – I think humility is very important, my career is starting to come together because I always humble myself.

I am open to suggestions from other people and I am willing to ask for help. Most rappers I meet are very arrogant even when they are still on the come up.

Humility is the key to opening many doors whilst pride comes before a fall as the bible says.

FK) – Obviously, it’s hard to ignore Kendrick and J Cole but my top three currently are: