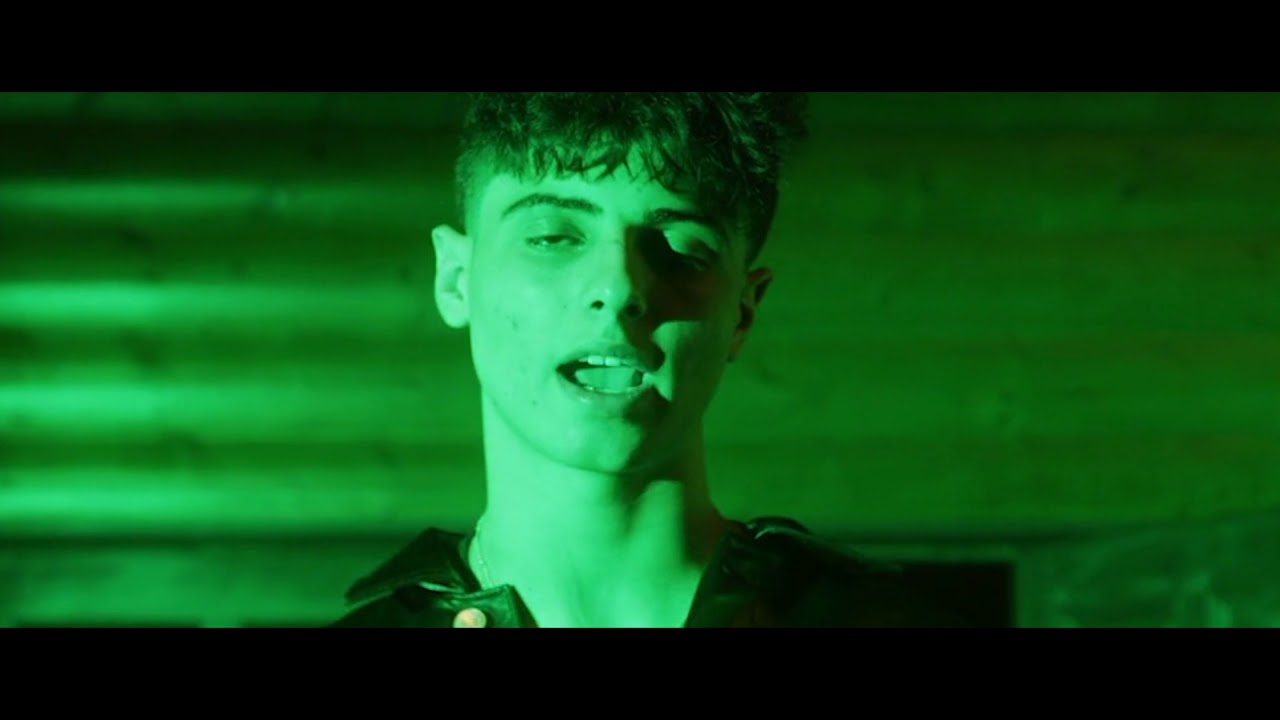 The young artist shines with hypnotizing melodies over a dreamy trap beat on this anthem for the real ones. Sash is making it known that he’s doing his thing and no one can stop him. Sash’s unbothered demeanor is embodied by the metaphor rich video where he’s seen riding through the hills in a flashy foreign car with his crew before boldly pulling up and ransacking an upscale dinner party without consequence. Check out “Moving Reckless” below, and be on the look out for Sash’s full length debut album currently in the works. A self taught guitarist from new york, who displays extreme musical maturity at the young age of 18, SASH is an artist you won’t forget. After listening to his debut track, Rondo (feat. UnoTheActivist), you won’t be able to stop singing the catchy chorus. After garnering millions of views across streaming platforms, SASH continued to slowly release songs. He has worked with hit-list producers such as Tank God and Apex Martin, but a talented musician at his core, he can’t resist but to produce as well. Inspired by Jay Z, Stevie Wonder, Lauryn Hill, and Jimi Hendrix, SASH’s unique taste is uncommon for someone of his age. Before making music, SASH used to model, and it seems quite obvious that he is on the right track. He is in the midst of finishing up his first project.