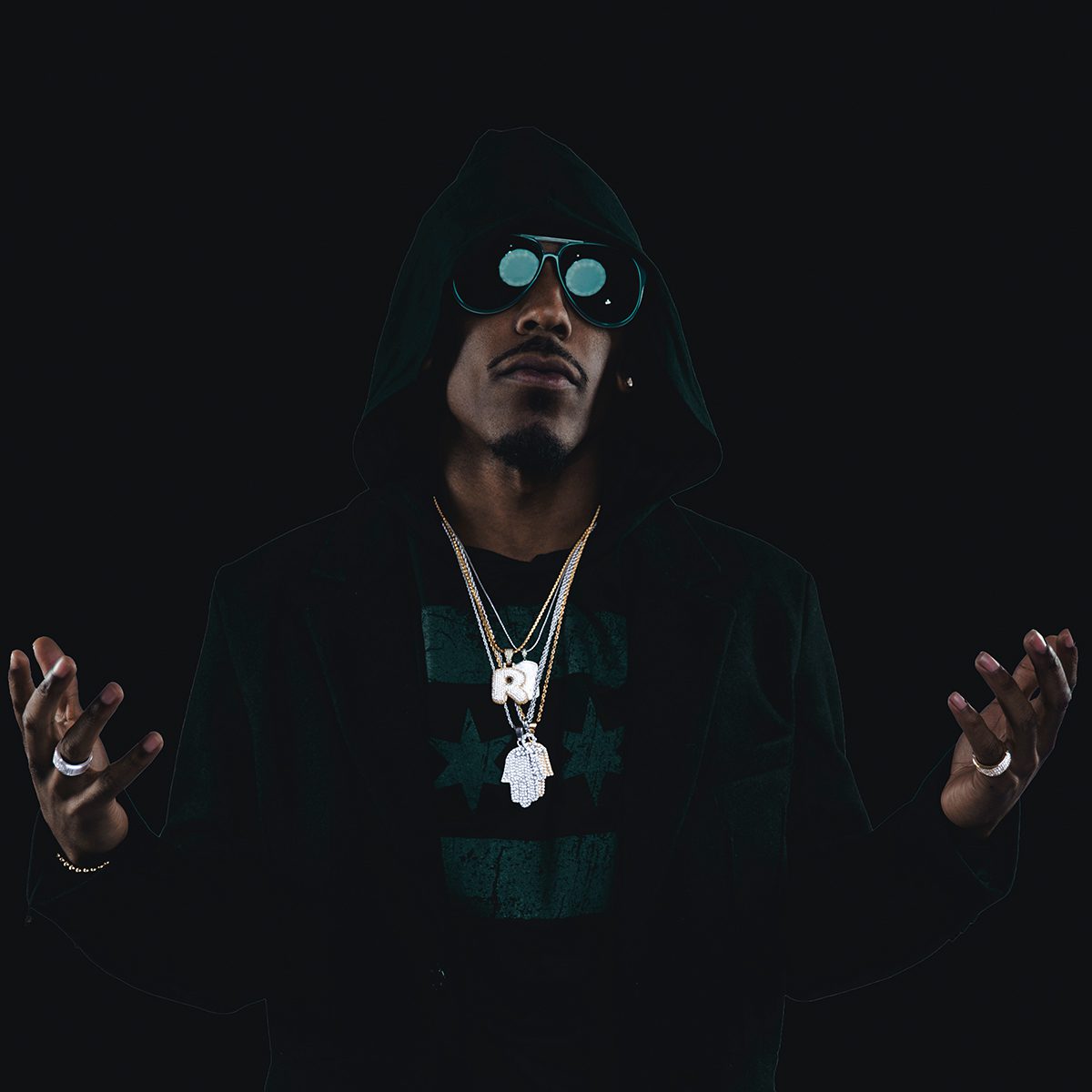 Following up on his Young Chop collab, “Need Some Mo,” Chicago’s Rizzo Richie wraps up his late 2018 EP, Honolulu, with one last visual, “Check Up.” In the video, Rizzo shows you exactly what happens when that edible kicks in as he wakes up in the middle of nowhere. After getting his bearings, he lyrically flexes over Banks The Genius’ production.

“The instrumental was initially made for Juice WRLD,” Rizzo Richie explains. “Who didn’t do anything with it, but when Banks let me hear it I instantly took to it. It had a summer Island feel to it, and I just wrote and recorded the track right on spot. We both thought it was dope.”