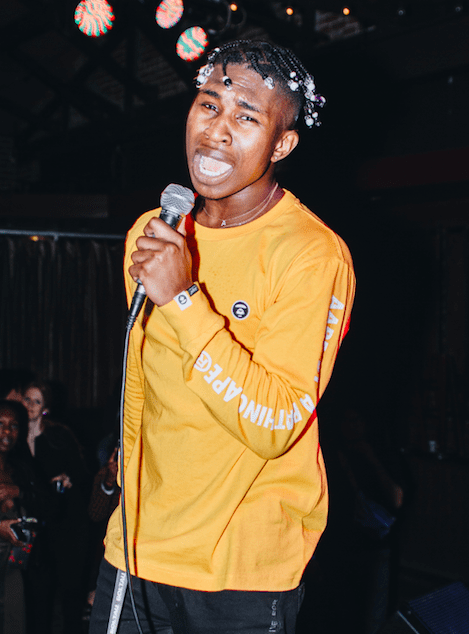 Asoh Black! premiered the video for his hit single “Foolie,” a few days ago, after teasing the release for months to much anticipation.

“I felt like the fans were getting too much of my calm side,” he says. “So I needed to remind them I’m the type of artist that stays electrified and “Foolie” is the perfect record for that.”

The video, directed by Cooper Davis –who also directed “Joy” and “My Bounce” for Asoh — solidifies Asoh’s art direction and musical stylings as one of the most unique in the NYC rap scene.

“Foolie” is produced by Toronto based artist My Best Friend Jacob, who has also worked with Kanye West, Travis Scott, and The Weeknd.