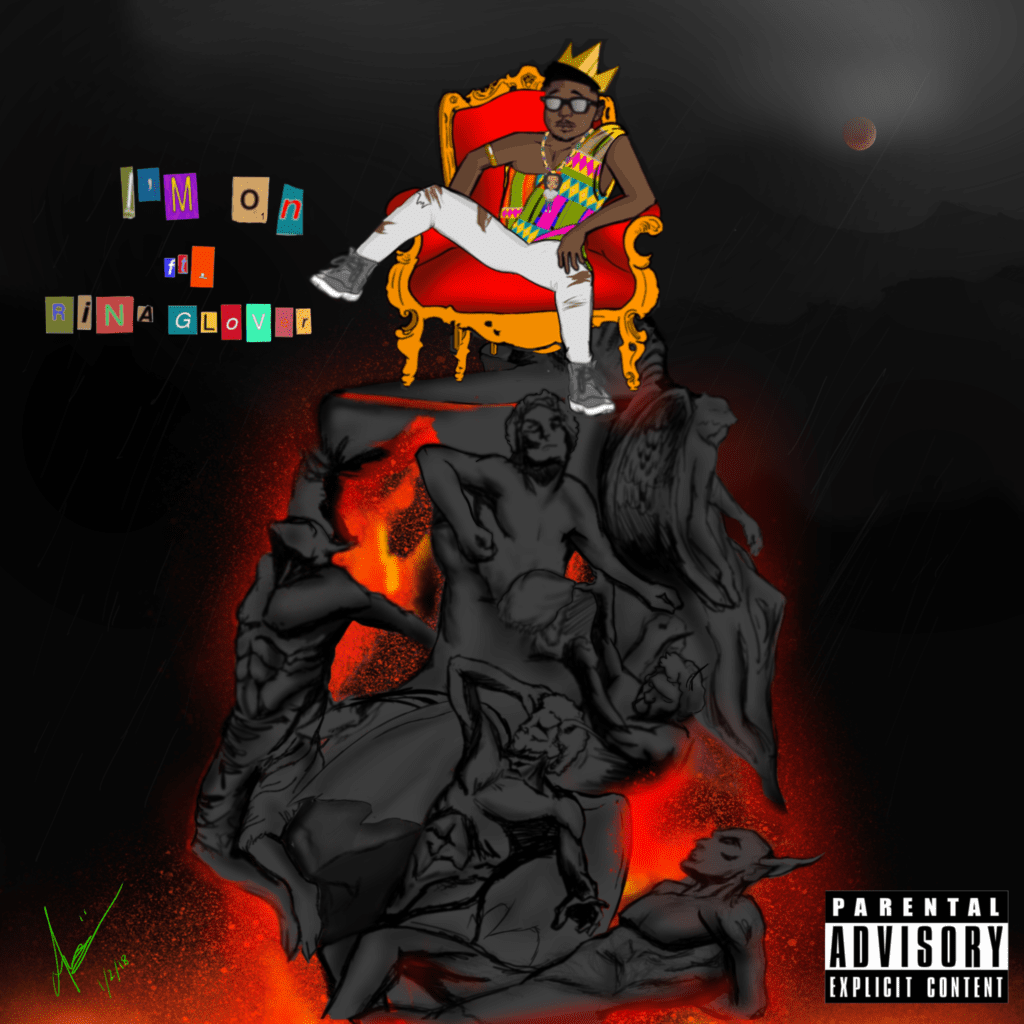 Gabriel UniLias Adjei-Gyamfi, better known as recording artist Uni-G, is a high-profile new artist who has been praised by several premier New York music entertainment outlets. Today, Uni G continues his buzzworthy campaign with the release of his latest music video for the new single, properly-titled, “I’m On”.

Directed by Be Freaky With That Camera, The Unidentifed God is living like a king in his latest feature. Influenced by the Eddie Murphy comedy classic, the rapper is adored by loyal subjects, servants at his beckoned call, and a great leading lady in Rina Glover. Uni-G delivers respectable bars filled with lavish references and dominating presence.

“I’m On” is off of Uni-G’s 2018 project, Welcome To My Universe. The 15-track effort also includes breakout hits, “Summertime Party”, “I Wish”, and “Who Am I”. Featuring guest appearances by Lea Anderson, Kizzleman, Nashy Nash, Sammie, and so many more. Released through his own imprint, Welcome To My Universe is available now on all major streaming platforms.