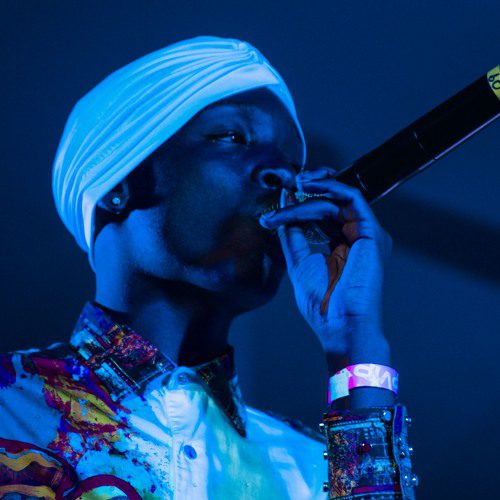 Known for his string of hits “Hot Nigga,” “Tooiled Up,” and “Ice Tea.”, Florida’s Soldier Kidd had a red-hot beginning in the streets but everything came to screeching halt due to false allegations that he was responsible for the death of Hip Hop superstar and fellow Florida-native XXXTentacion. Fighting to claim his innocence in-and-out of the streets, Kidd was able to prove his non-involvement and regain fans support that quickly led to a second lease on his career. Releasing his latest project, Kamikaze, Soldier Kidd begins campaigning the project with the lead single, “First Degree”.

Filmed by Tazerboy Production, “First Degree” sees the small-screen interpretation of the Nolinski-produced street anthem as nothing short of a ghetto masterpiece and captures the white flag general in his natural element. Soldier Kidd returns to his natural elements on the new video and fans can’t get enough of that rough and aggressive street persona that made the new artist a new sensation today.

Kamikaze is a ten-track project, inspired by the iconic debut album of Chicago legend Twista. Soldier Kidd pays homage to the classic body of work with a similar concept and wordplay on the new effort. Humble, charismatic, trendy, Soldier Kidd is back where he needs to be like he never skipped a beat on his rise to the top.