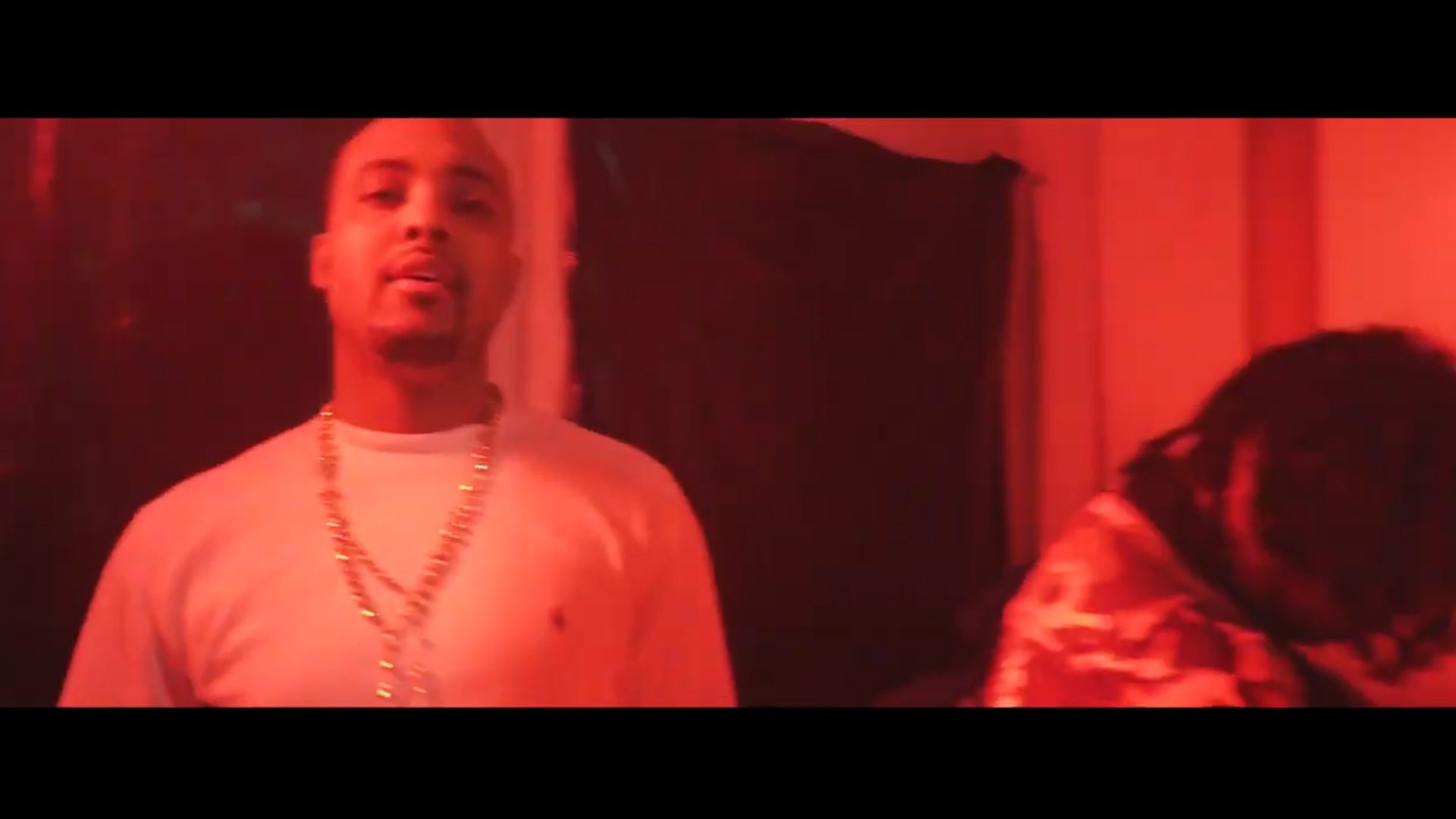 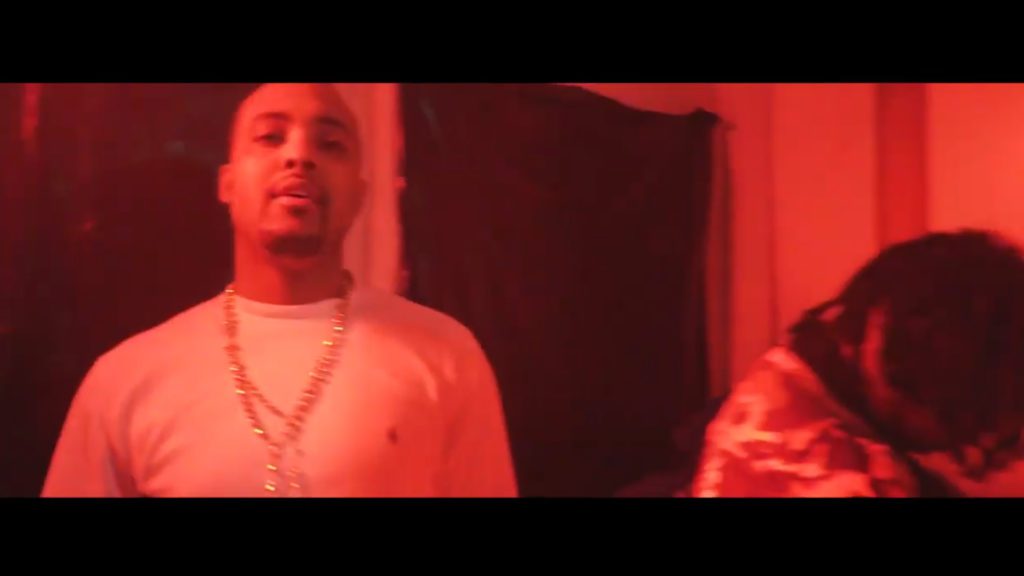 North Carolina is on fire right now as new stars pour out of the state on the daily. Praised for their street mentality, attitude, and pride, another new artist coming out of J.Cole backyard is Trustory. Tru is applying “Pressure” on his new video and bringing the whole gang with him.

Featuring fellow underground sensations Krazy A, B Streetz, and Manolo Roc, the new video takes us through the neck of the woods as Trustory plays tour guide. Show and tell the rough and dangerous streets, his fast-growing following is supporting his rise to the top.

Following “Pressure”, Trustory has plenty more new music on the way and will be a much-talked about new sensation in no time on Billboard. Watch the new video below.