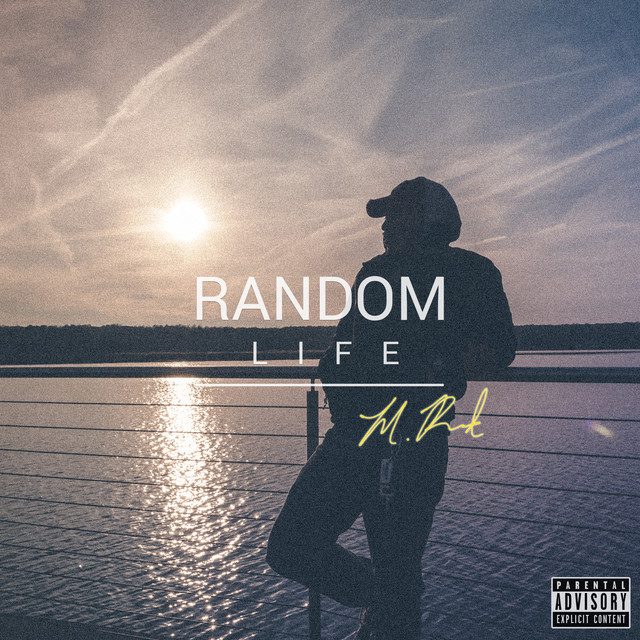 Matt Rand has been grinding on the music scene since Myspace. Born in Hawaii to military parents—and later relocated— to the place he calls home in Odenton, Maryland. Heavy driven by 90’s Hip Hop artists, as well as glossed with contemporary aesthetics, Matt‘s sound is infectious. After accumulating millions of stream with several single releases. Today, Matt Rand makes his introduction to the world with the release of his debut album, titled, Random Life.