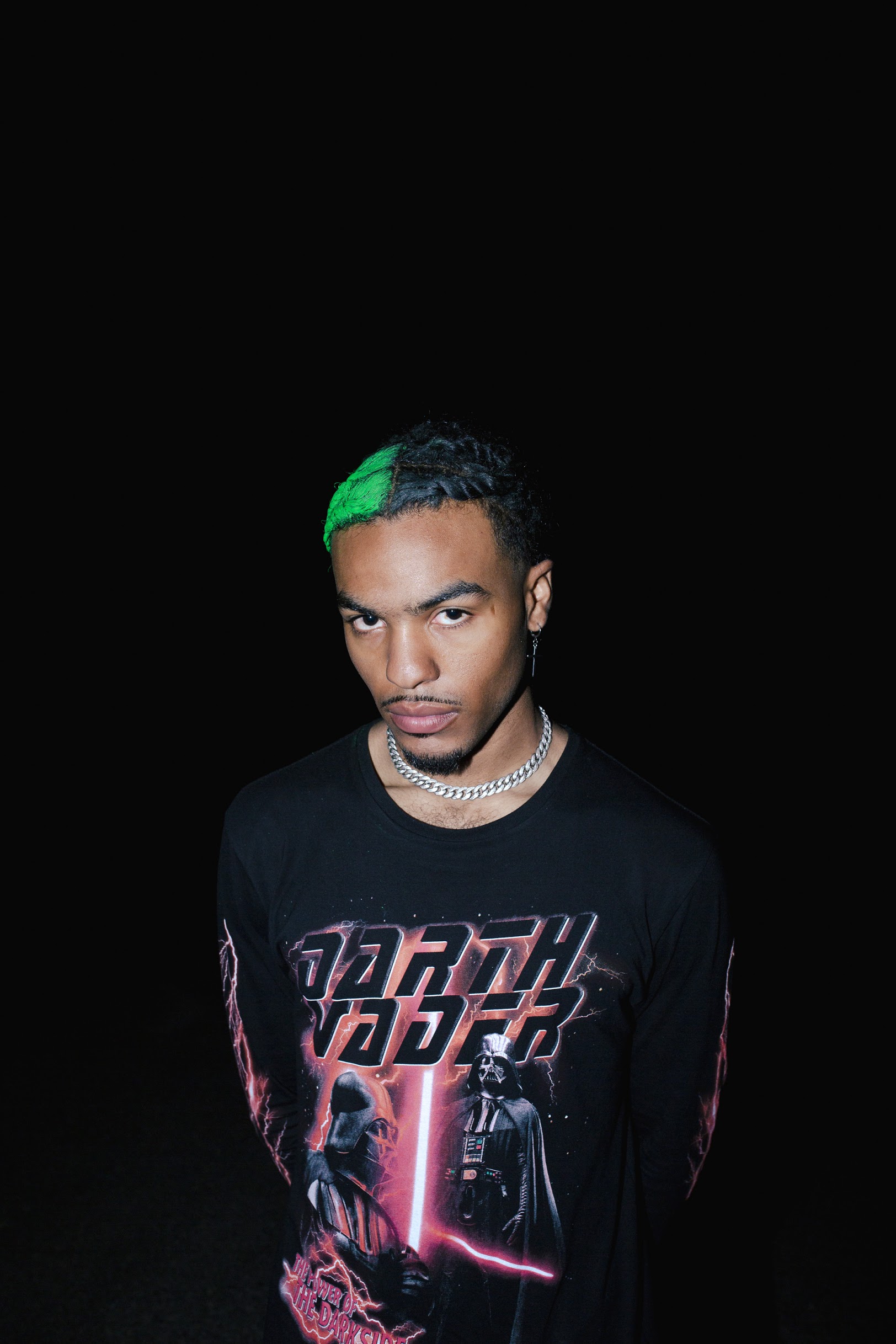 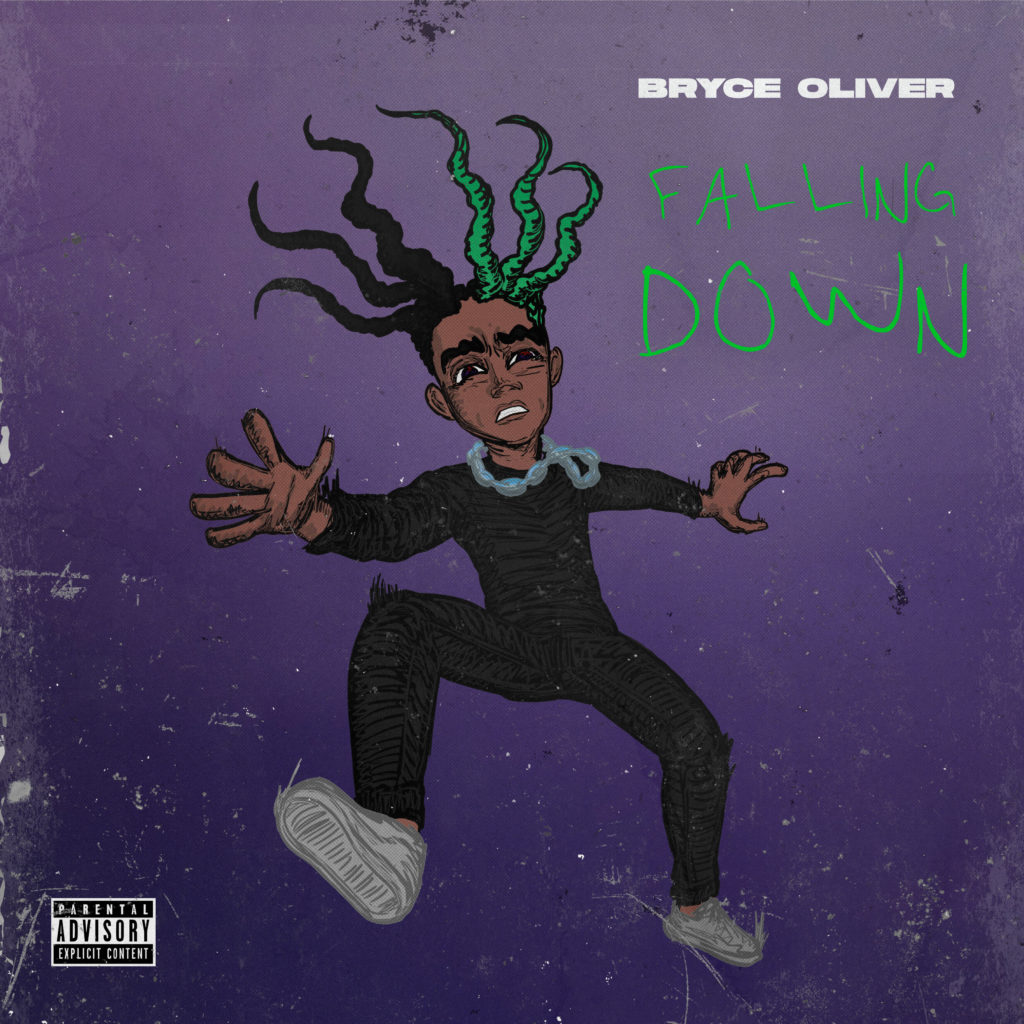 Recognized for his buzzing new sound by Hip Hop’s most credible outlets and figures, San Bernardino’s own Bryce Oliver is ready to explode. The up-and-coming star is ready to impact the rest of the world with his catchy West Coast sound in new single, “Falling Down”.

As his fan base continues to grow, Bryce has big plans to take the industry by storm and make himself a household name. “Falling Down” is Oliver’s best work yet. It’s electric, organic, refreshing, and so much more. “Falling Down” is the perfect jump-on point for any newfound fan.