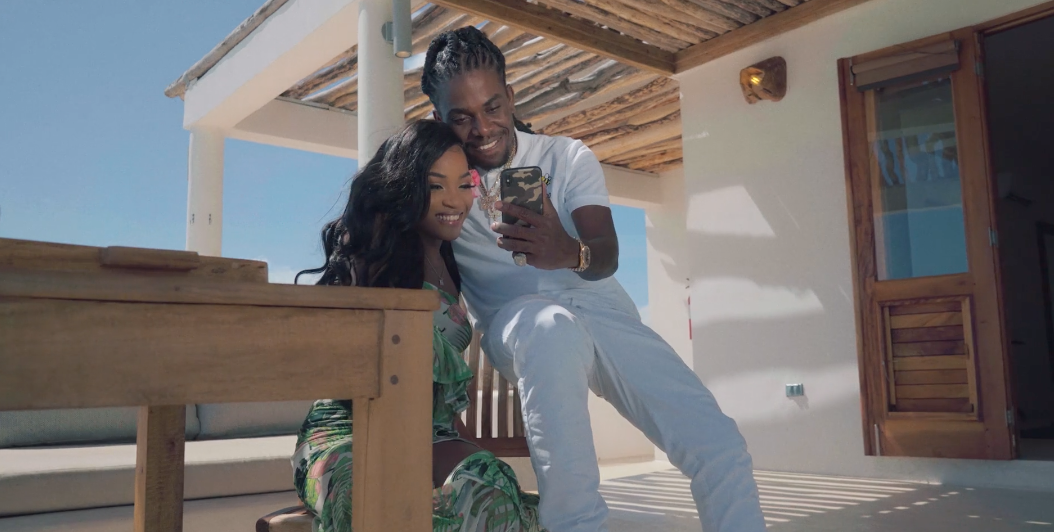 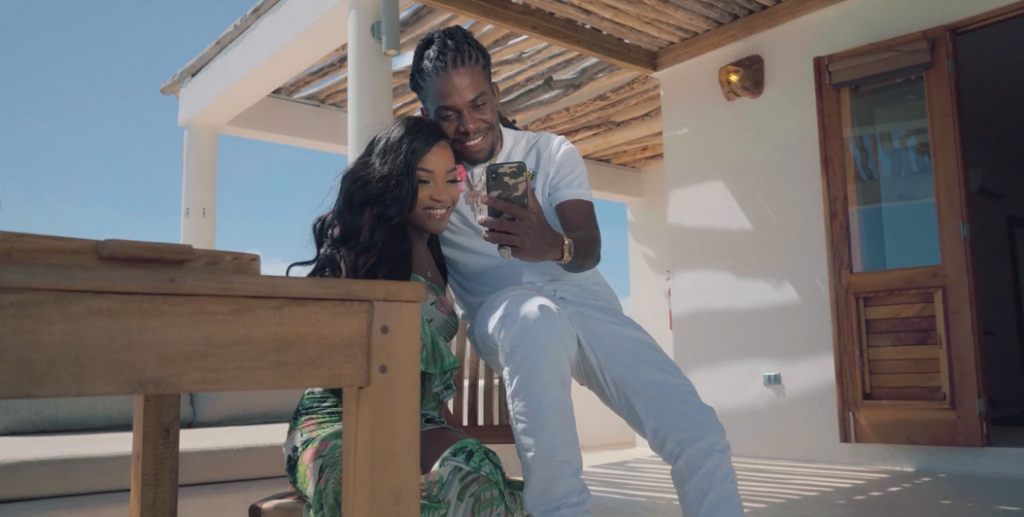 Set in a tropical beach getaway on a private villa, Jahmiel and co-star Moyann, fuse their vocals over the Dance & Reggae inspired, uptempo production. The on-screen couple professes their love for each other, and share reasons as to why they don’t want to lose each other.

Cosigned by DJ Frass, Jahmiel’s rise is inevitable. Starting his career by aligning with Jamaican labels such as Young Vibes, T.J Records, Brit Jams, U.I.M. Records, Shocking Vibez, and eventually going independent – the 26-year-old is a force to be reckoned with.