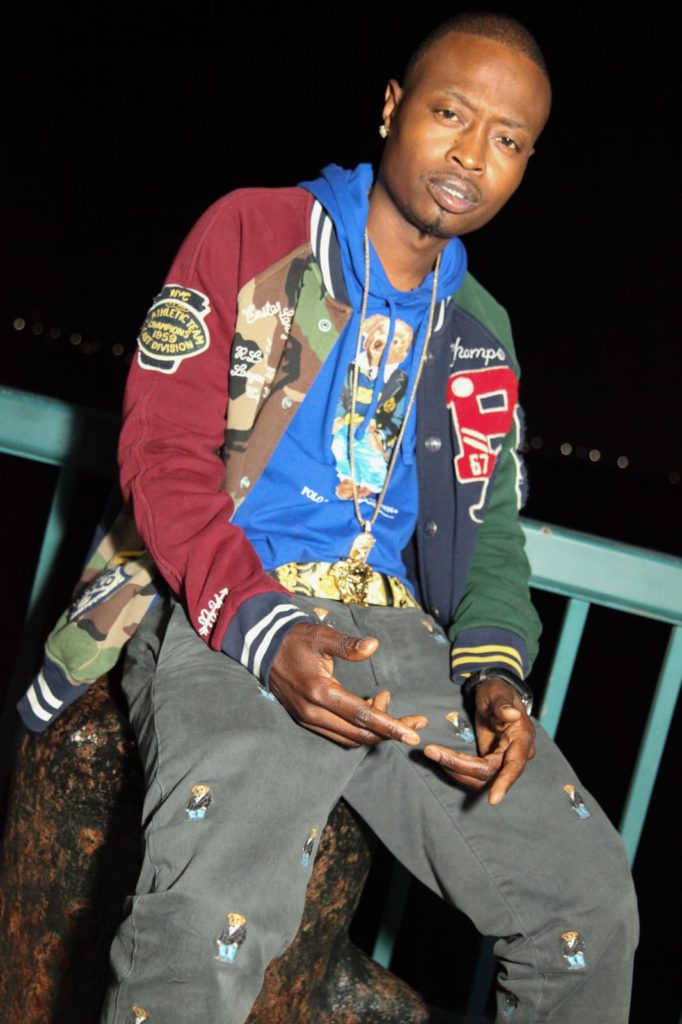 New York-via-Connecticut recording artist Bugyzbugz is establishing a solid fanbase for himself with his fresh rhyme style, slick lyricism, and street appeal. Inspired by the true essence of golden age Hip Hop, the Haitian emcee drops off a visual presentation for his latest effort, creatively-titled, “Food”.

Directed by Bugz-himself and the talented Jimmy Blanco, in the video, the upriser recreates his own hood classic filled with street scenarios, killer instinct, and hood mentality. Bugzy tells the in’s and out’s of the underworld where you’re either an asset or a liability. “Food” is inspired by the classic films Bugz enjoyed as a teenager.

The video is accompanied by a catchy social media hashtag, #YouAFoolIfYouDontWantFood. A remix for the single is also available now featuring former Slaughterhouse member Joell Ortiz. Ortiz jumped on the track following the original’s growing popularity upon release.