Chi’Codez & The Underworld Presents: “Keyz To The World” (Video) 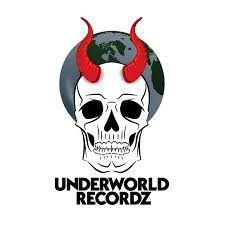 After accumulating over three-million streams with his hit single, “I’m a Zoe”. Hit-making Boston recording artist Chi’Codez introduces the world to his Underworld Recordz with the new compilation video, titled, “Keyz To The World”.

Introducing the diversity the label has to offer in new artists Neff, OD, Don Trag, 2 Eaze, Berts Beats, and YGP Young Pharaoh. The sinister six deliver venomous show-stealing verses that will have newfound fans quickly picking favorites from the new stable. The track is slated to appear on Chi’Codez forthcoming new project, currently untitled, scheduled for a late-2019 release.

Let us know your favorite verse among the camp in the comments below. Watch “Keyz To The World”, available now via Underworld Recordz.