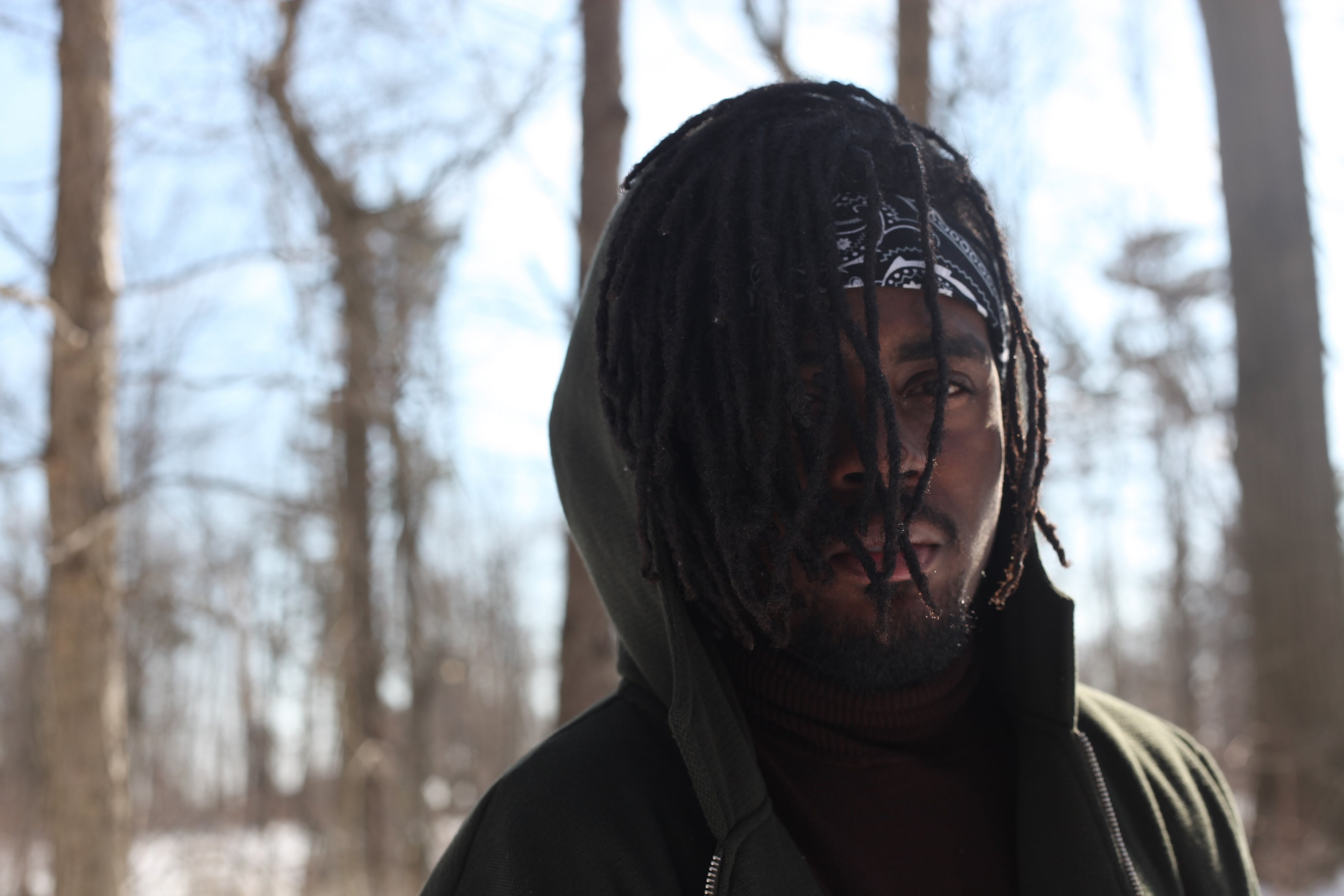 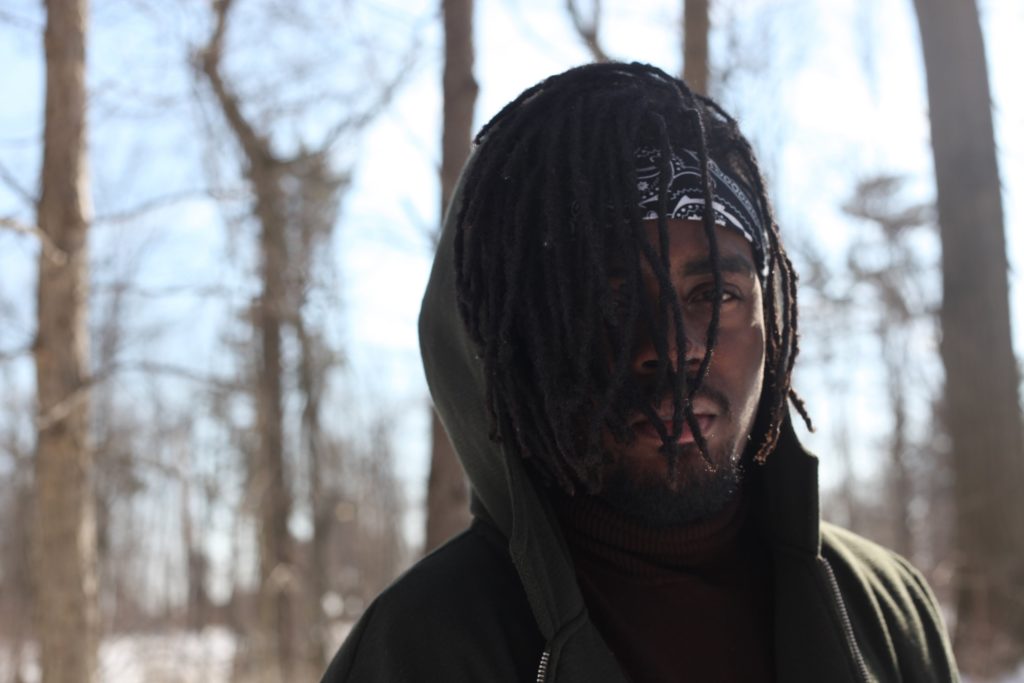 Mississauga, Canada Singer, Songwriter and Producer 80vii has already placed on multiple recognized playlists including Spotify’s own Northern Bars playlist twice with the likes of Canada’s top artists and over 270,000 plays, as well as Spotify’s most prominent hip hop playlist “Hip Hop Central”, and the Just Vibes and ‘Introducing’ playlist with his new single “Wasteman”.

Repping his hometown Sauga, he mashes sultry, heart-hitting lyrics together with modernized throwback vibes all while injecting trap and a touch of his hometown’s own West Indian influence. Over the last few years 80vii has released four independent projects currently promoting his new release entitled, “Train of Thought”.