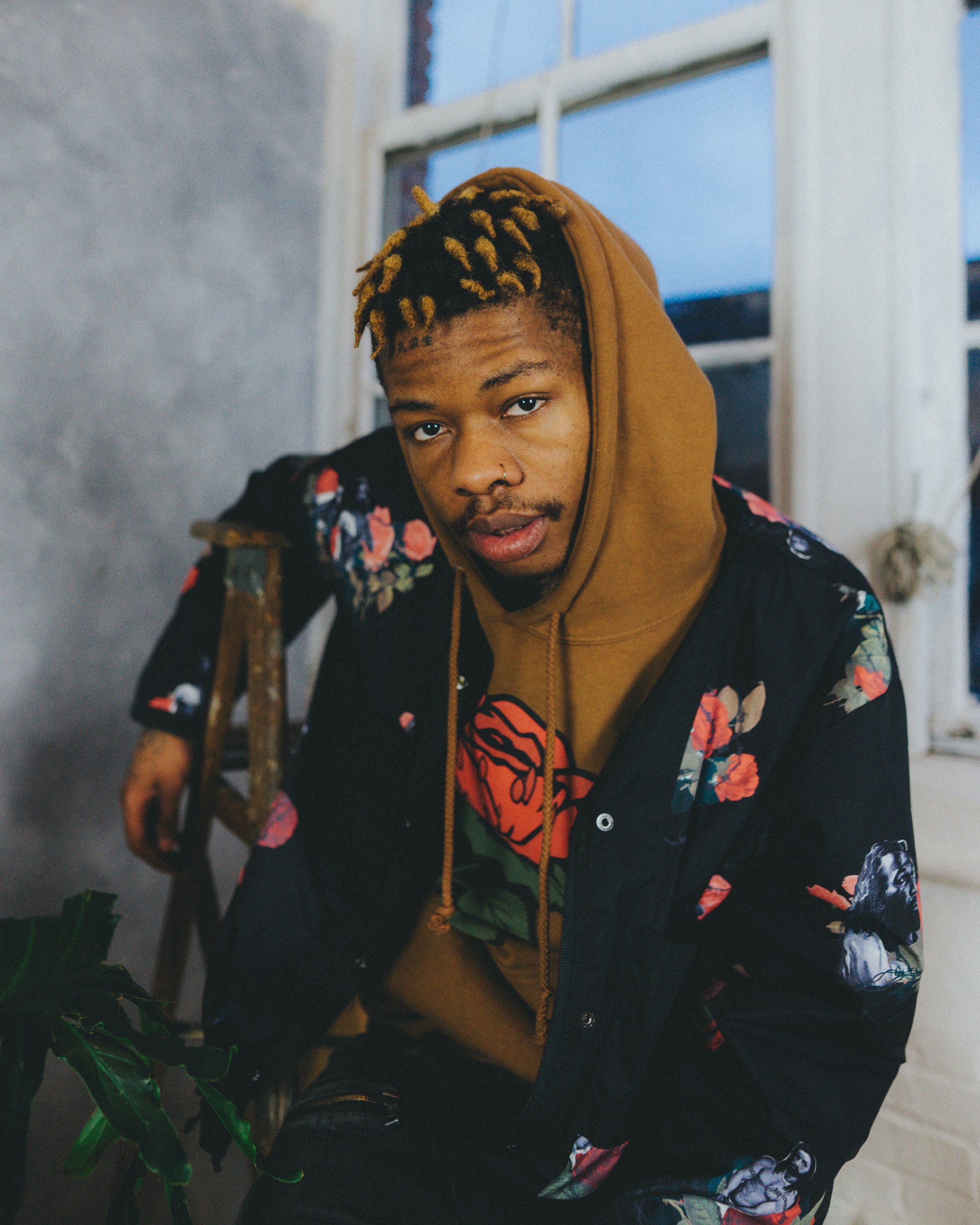 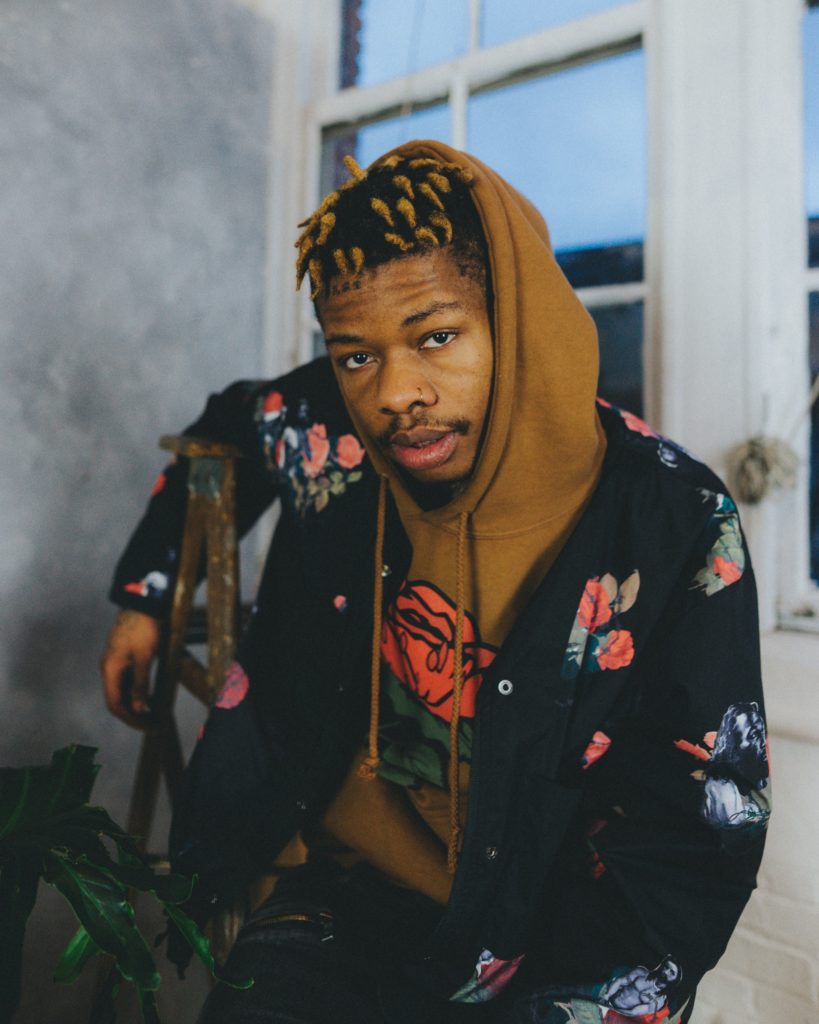 RC $pitta is a 25-year-old lyrical rapper from Portland, Oregon.

Inspired by 90’s hip-hop artists like Snoop Dog and Tupac, RC began writing music when he was 9-year-old. His current influences include J Cole, Drake, & Kendrick Lamar. Since the release of his debut album, The Definition of Versatility, RC $pitta has toured with SOB X RBE, performed at a variety of local hip-hop showcases and has made multiple standout appearances on Burn Money Music’s Bridge City Cyphers.

His latest single ”Dreamer” is the third of a string of singles off his highly anticipated project releasing later this year. The Christian Rich-produced track delivers a mellow beat paired with smooth and effortless vocals which comes as a pleasant surprise from the young MC who has gained a reputation for his guff and fast flows.

“Dreamer” was produced by Christian Rich from Phoenix, Arizona. The video was shot by Fenn Paider.