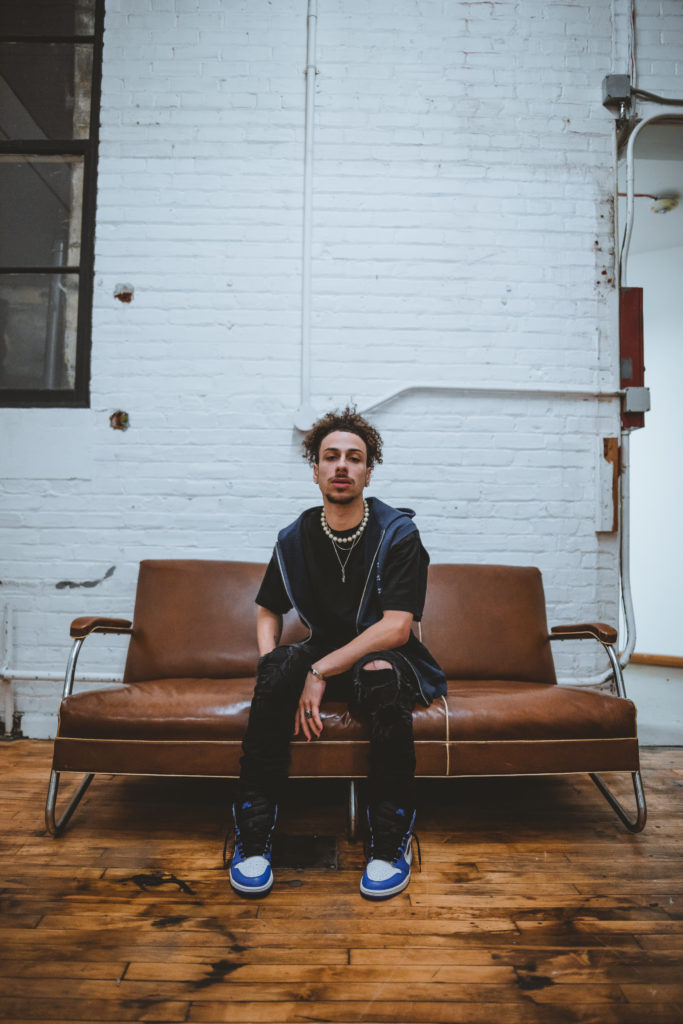 Best known for his breakout collaborations with Famous Dex, $teven Cannon, Croosh and T $poon, Portland’s own Keith Canva$ has quickly becoming the most promising new artist to come out of the West Coast in 2019. Equipped with a catchy natural EMO-meets-Hip Hop sound, Keith Canva$ continues to win over fans with his latest effort, creatively-titled, “Met In Hell”.

Produced by fellow Portland-native Reckless, “Met in Hell” will resonate with listeners who are familiar with the highly-relatable circumstances of tragic romance. Keith Canva$ has described “Met in Hell” as a melodic alternative/emo Hip Hop track about a relationship going through the motions and overcoming an ill-fated romantic bond. The song draws inspiration from the ways in which heartbreak and environmental circumstances can change one’s perspective on love.

“I met her in hell, so no matter how good she looked, she was in hell from the start,” Keith explained.

In support of the new single, Canva$ hits the road with Marty Grimes on the popular “The Cold Pizza Tour”. Along with Keith and Marty, the tour also features Lil Xan and chart-topping recording artist/reality television star Waka Flocka Flame.