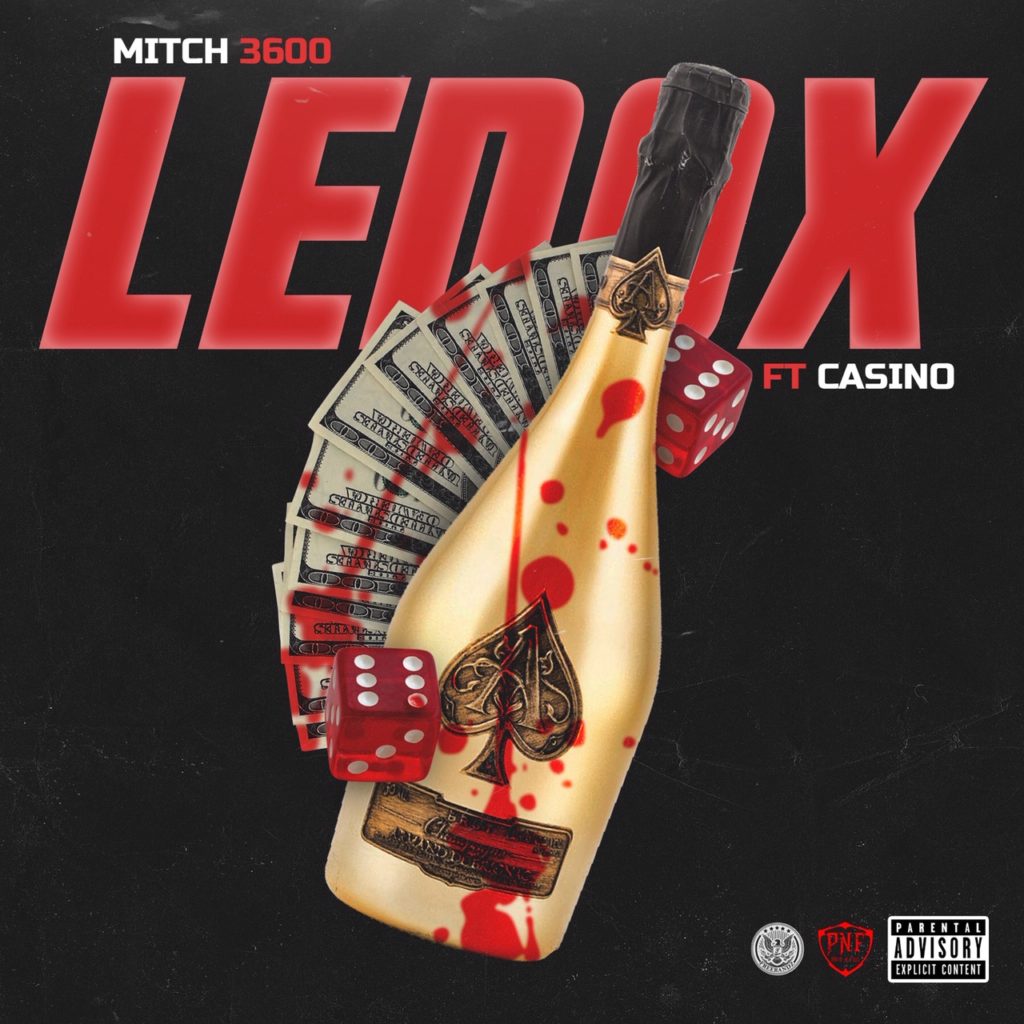 St. Louis-meets-Atlanta on the new track and video by up-and-coming stars Mitch 3600 and Casino who collaborate on the new single, “Lenox Mall”. Named after the popular ATL mall, Lenox is a catchy club song everybody can get into.

Directed by BoominVisuals, Lenox sounds like an ATL club banger rather than what we expect from Saint Louis. Mitch says that he listened to Future and Casino on the ride to Atl from St.Louis. Casino on making “Lenox Mall”:

“We just wanted to do a fun song for people to ride out to. Something energetic for the clubs too.”

Mitch 3600 is a buzzing Midwest recording artist who developed a fanbase with his aggressive persona, slick lyrics, and distinctive sound. Self-proclaimed voice of the streets, Mitch eager to become of the biggest new artist in Hip Hop. Describing his sound, he says,

“I rap about how I’m living and everything that’s real to me. I want to be a voice for the streets in my city and beyond.”

“Lenox Mall” is slated to appear on Mitch 3600’s upcoming project, currently untitled, hosted by DJ Drama. Scheduled for release on Paid In Full The Label, the project has no official release date at press time.

“Lenox Mall” by Mitch 3600 is available now via Paid in Full The Label.