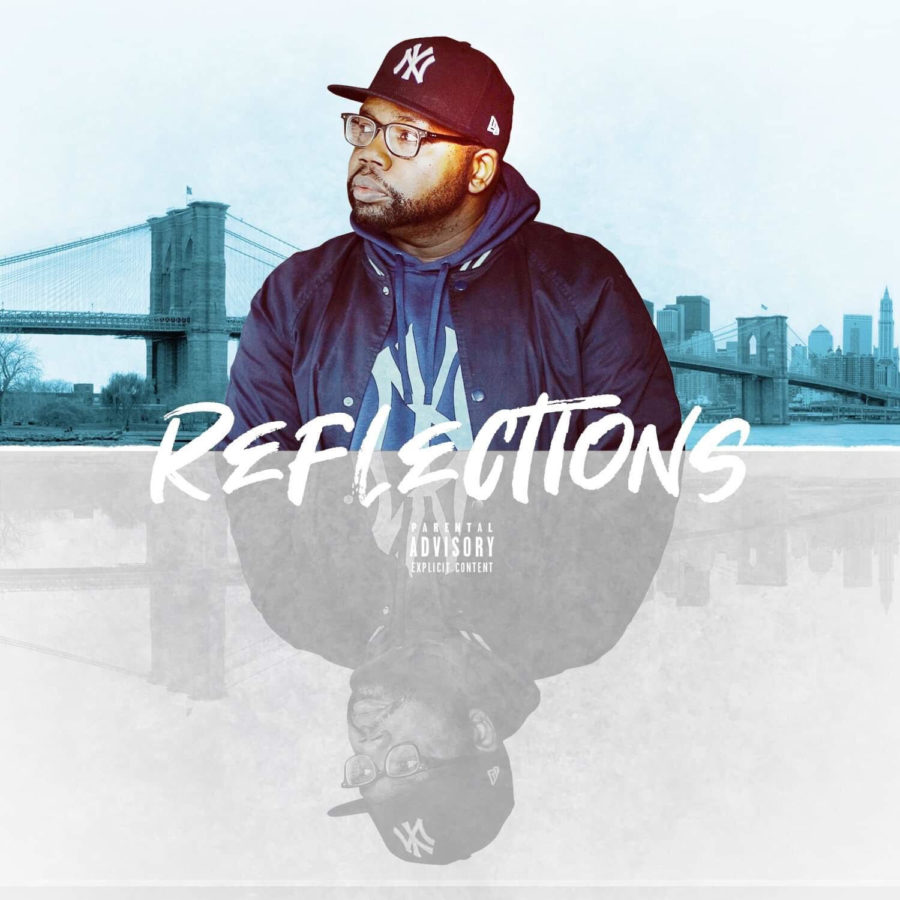 The skilled lyricist brings forth his A-game to deliver an album brimming with hard truths, inspiration, and pivotal reflective memoirs.  The production fused with multi-genre tones including 70’s smooth tones mixed with horns, pianos, and urban bass heighten the rawness spewed from Notes82.

“Reflections is a vivid visual masterpiece that gives the Hip Hop listener a chance to experience my story from a very personal perspective. This album is my open book confession and the culture deserves to hear me speak my truth.” -Notes82

“Reflections Intro” sets the tone for the entire album, which exudes survival and strength. Notes begins laying the foundation onto the canvas for listeners to grasp what’s next to come; fighting to stay awake, becoming immune to losing friends, and the repetitious beatings from the streets. In “My Time” Notes speaks upon his growth and grind by declaring his stance in the industry, for he’s not to be confused as just another rapper.

Notes confesses his street relapse temptation in “Running Back.” He vividly describes his difficulty to refrain from sliding backward, and how at times it’s impossible to resist the street’s sweet nectar.  The struggle can be lifted if Notes had a “Number One” by his side.  This track is for the ladies as Notes expresses his desire to secure a leading lady of his own who can emerge sunshine into the hood.

“Vultures” is a record for haters and naysayers with a message from Notes exclaiming how his takeover in the culture will keep their taunts at rest.  His message continues with the next track and lead single, “Suicide.” Notes vocalizes his ongoing fight to dodge evil’s touch while labels and rappers continue with a tainted reign overflowing with greed. “Tell ’em Pray” serves as a public service announcement, one that is not for the weak at heart. Notes time and energy are dedicated to the lab, taking jabs and making blatant moves, with the game in the palm of his hand.  With his “Book Bag” filled with prominent lyrical jewels, Notes is ready to unleash havoc at any given moment.

“All My Life” is quite the personal track that embodies a past of force-fed lies, which in turn altered the lifestyle Notes led as does “Bad vs Evil.” It’s now his time to speak the truth in the booth and air out past toilsome relationships, both personal and professional.

In “Golden Globes” Notes sends out an imperative wakeup call that the best things in life are not free. His vivid storytelling confirms an uphill ‘groundhog’s day’ climb regarding labels and shady industry mixers. However, in “Reflections Outro”, Notes steps into a zone strong-armed with his clear mental and reflective thoughts prepared to stomp out that climb. The rhythmic martyr wraps up the album in “Underneath It All.” With the concrete jungle weighing on his back, losing friends to death, and a grueling career, Notes only focus is the future; full throttle survival mode.

Stream “Reflections” and connect with Notes on Social Media below. 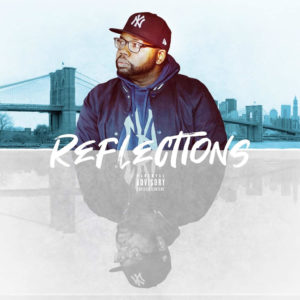