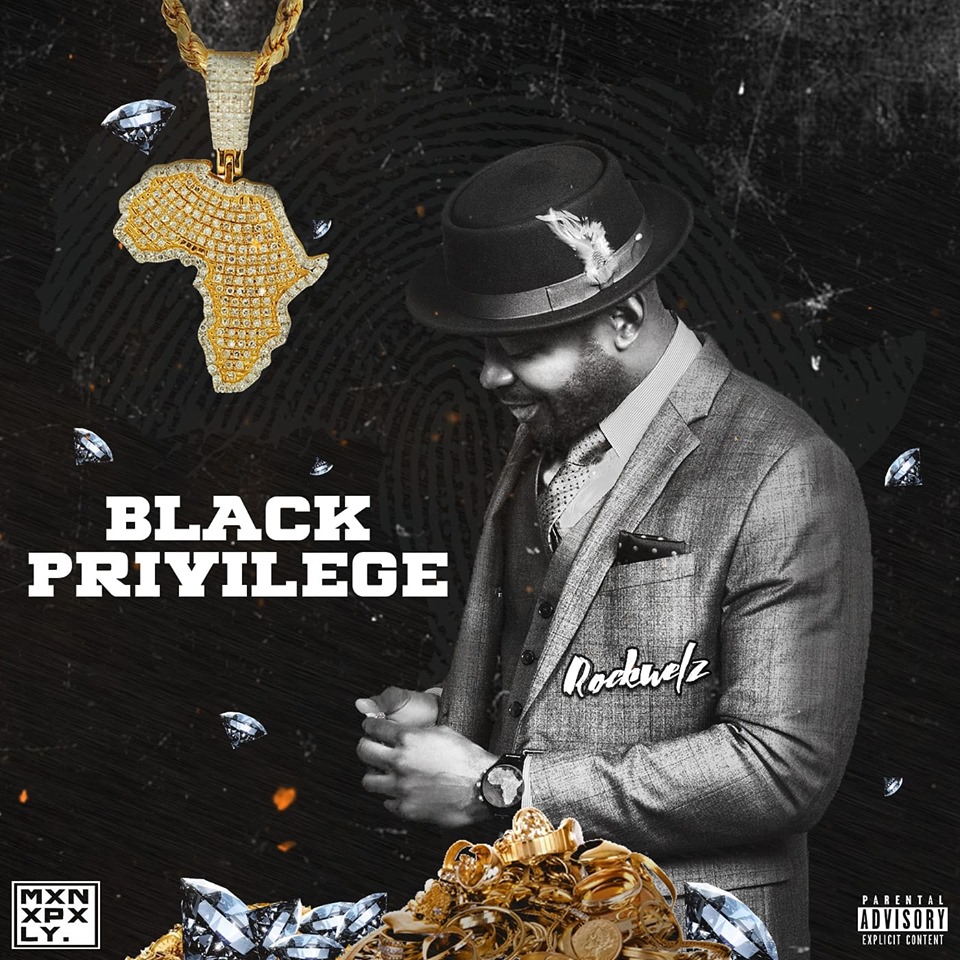 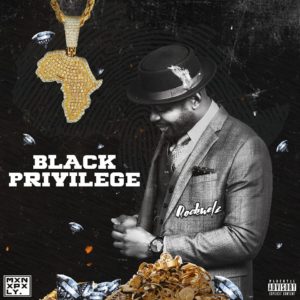 Over rendered 70’s smooth tones, Rockwelz delivers a pivotal record about acknowledging one’s legitimate successes in life. “Risk it all for Presidents, for those that made a root this is black privilege.”

Lyrically Rockwelz expresses his push to move the culture forward, asking his brothers and sisters to celebrate his strides, as they come from the same hood and same struggle.

With eyes wide open, Rockwelz is adamant about his mission, “The grind is diligent the flow’s serious, when you wanna move got no time to reminisce, this is the black super-hero flow from which they stole, now here I go playing the repo.”  Stream “Black Privilege” and connect with Rockwelz below.