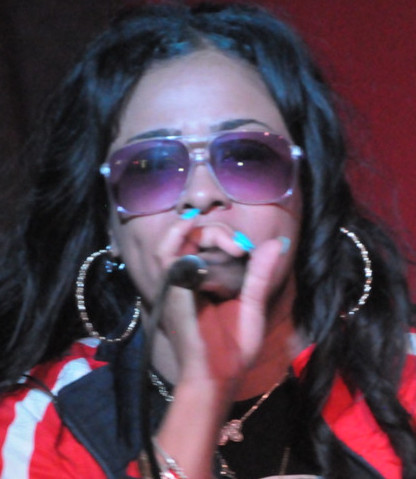 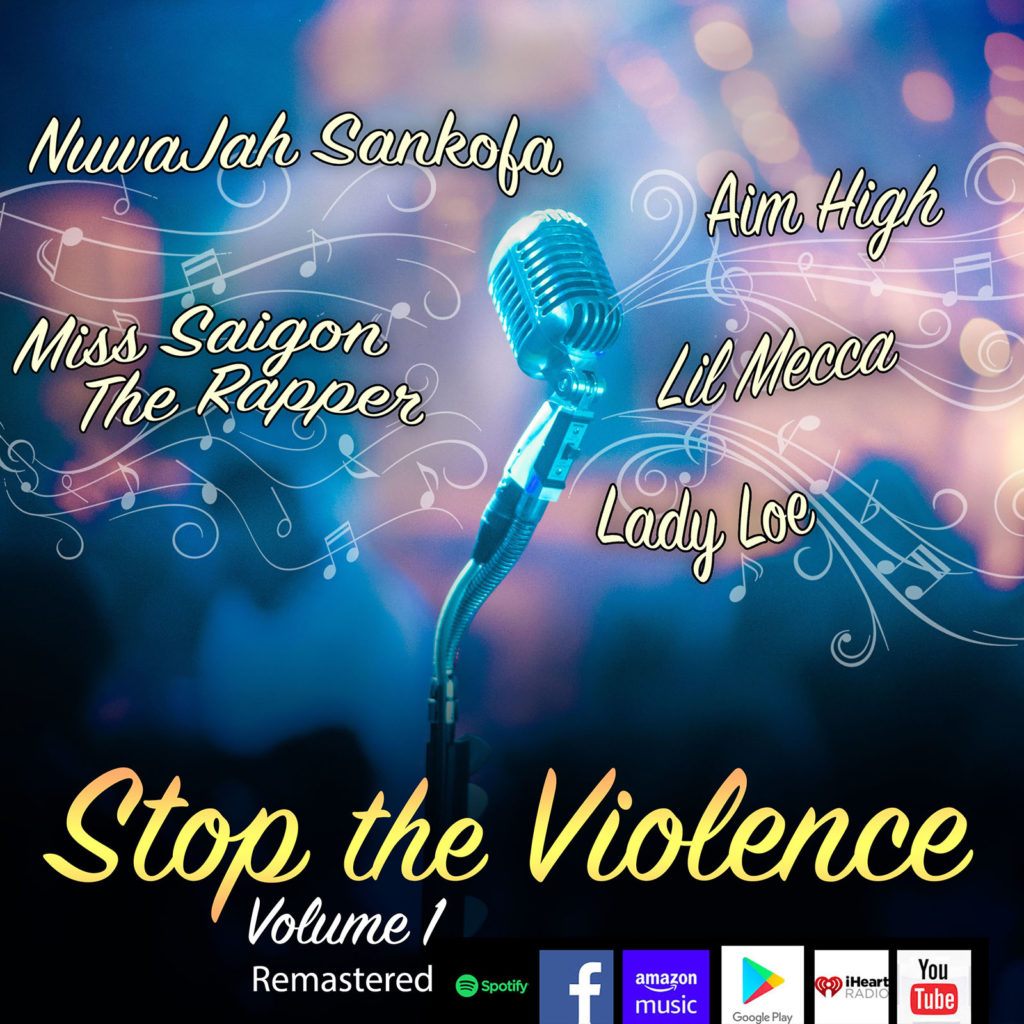 Old School 76 is a newly formed unit of awesome female emcees with a mission to stop senseless acts of violence within the urban community. Brought together by NYC’s Drew Woods, a group of female emcees with phenomenal lyrical abilities, undeniable appeal and a whole lot of attitude. In preparation of the highly-anticipated collaboration project, Old School 76 unveils the official single, “Stop the Violence, Vol.1 (Remastered)”.

Influence by a 1991 effort, the original piece displays an aggressively raw ensemble of furious rhymes addressing the threatening issue by five of the most lethal female rhymeslayers. Featuring bars from Aim High, Lil Mecca, Miss Saigon the Rapper, Nuwajah Sankofa and Lady Loe. “Stop the Violence, Vol. 1” is a moment in Hip Hop that will go down in infamy.

“When you hear this track I want you to analyze the lyrics, hear the message, hang onto every word and feel emotionally connected. This track is meant to pick you up, encourage and inspire you during tough times,” Old School 76 told Indie Hip Hop.

Available now on Amazon. Woods continued to sing the track’s praises with the following statement.

“This is a historical music project because it’s the very first ‘Stop the Violence,’ rap by 5 women who live in different states. The rap Self Destruction had different male and female artists who were from New York. Released in 1991. This track is strictly Rap, there is no R&B/Pop sound. A search using Google, Bing or any other search engine will prove this has never been done. On the internet, you will find. Raps about bullying, and ending domestic violence. This rap project is an original piece. That I created, with various women artist. I hope this piece, is inspiring to all those who listen. To Stop The Violence.”

Stop the Violence Vol. 1 is available now via She’s On Lyrics Records.