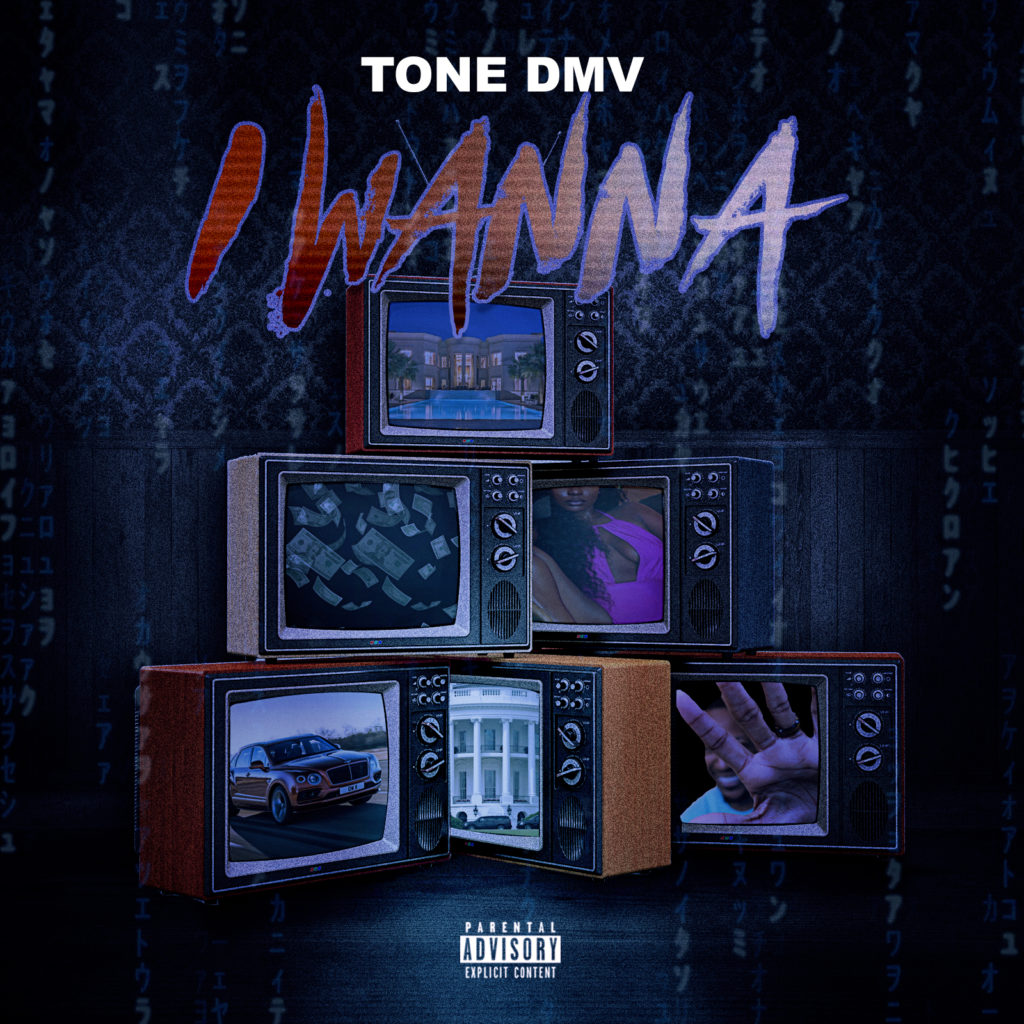 Formerly Tone B, DMV representer Tone DMV is back, following a brief hiatus, with a new single, titled, “I Wanna”.

DMV says the new single is about all the materialistic but also virtuous things people like himself want in life because those who got it don’t know what to do with it. This ain’t trap, this ain’t underground, this is music plain and simple. Streamed via Tone’s own imprint, “I Wanna” is available now.

“I Wanna” is the seed to grow Tone’s full-length return in the near future. Tone DMV has more singles on the way, leading up to a new album the end of the year.