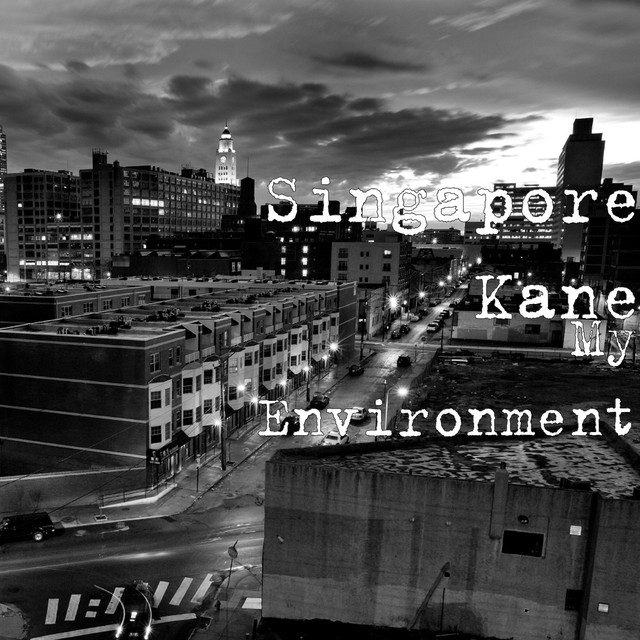 Boston lyricist Singapore Kane talks about being a product of his surroundings on the latest video-single “My Environment” directed by D. Gomez Films, produced by DNA.

“Who know the difference between a hater and truth bearer, I put the facts on wax, you see the truth clearer.” — Singapore Kane