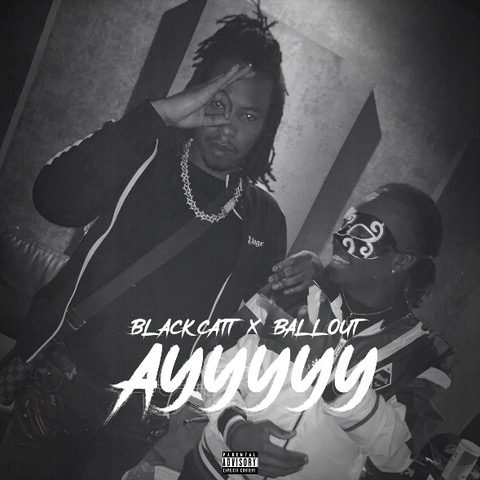 Black Catt is back with his ‘New York Minute’ anticipated release with his first single off of the project titled, “Ayyyyy”. Only 22 years old, Detroit, MI native, rapper Black Catt has been making major waves in the music industry. Currently touring with Chief Keef in the U.S., with upcoming events in Philadelphia, PA at The Fillmore on Monday, October 28th and Boston, MA at Paradise Rock on Tuesday, October 29th and Wednesday, October 30th.

Black Catt will also soon release his latest project titled “New York Minute”; this will be his first project since “90 days in Atlanta EP”. The highly anticipated “New York Minute” project is scheduled to be released December 2019 which includes this single “Ayyyyy” featuring Ballout from Glogang. This debut album from Black Catt undoubtedly will be establishing his footprint in hip hop.