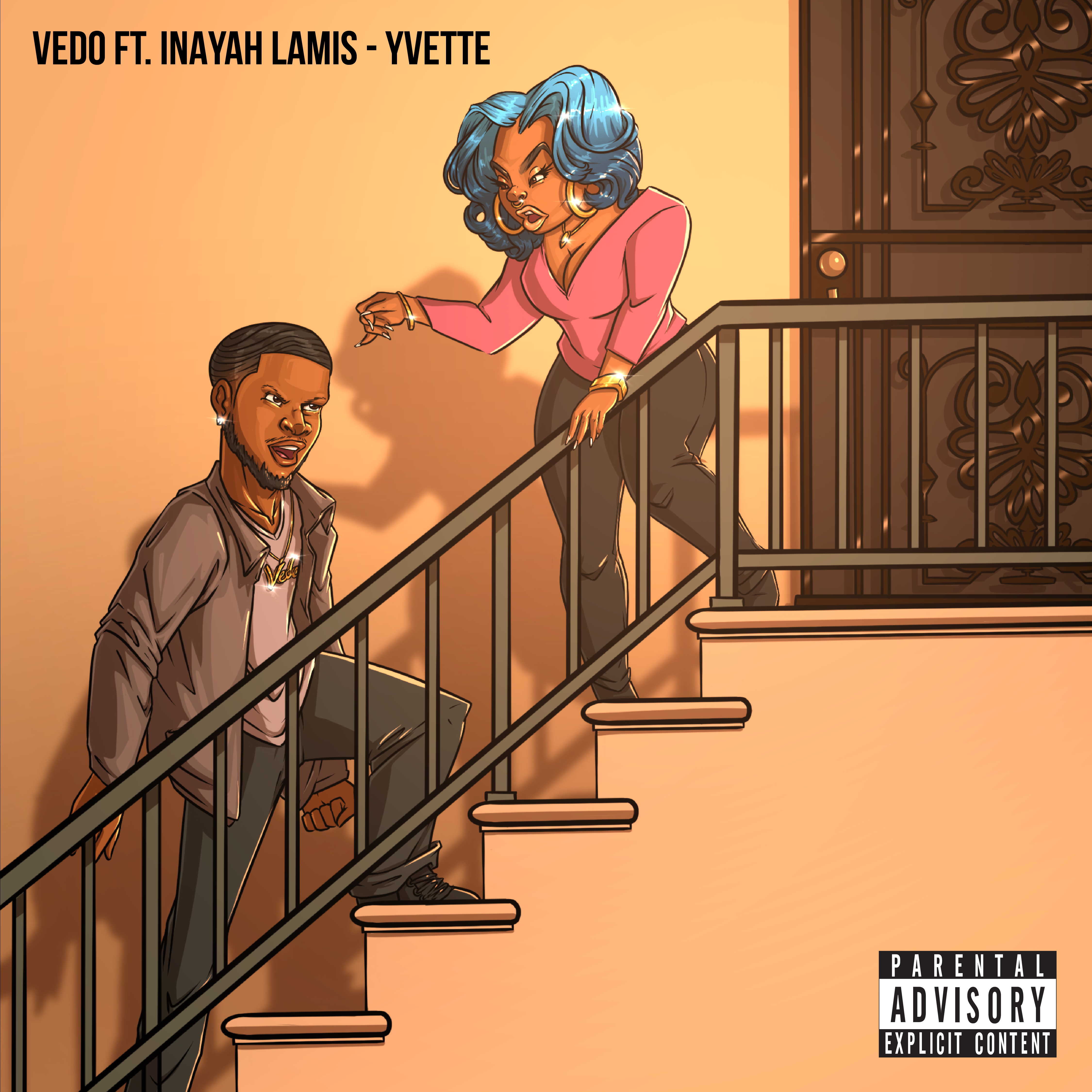 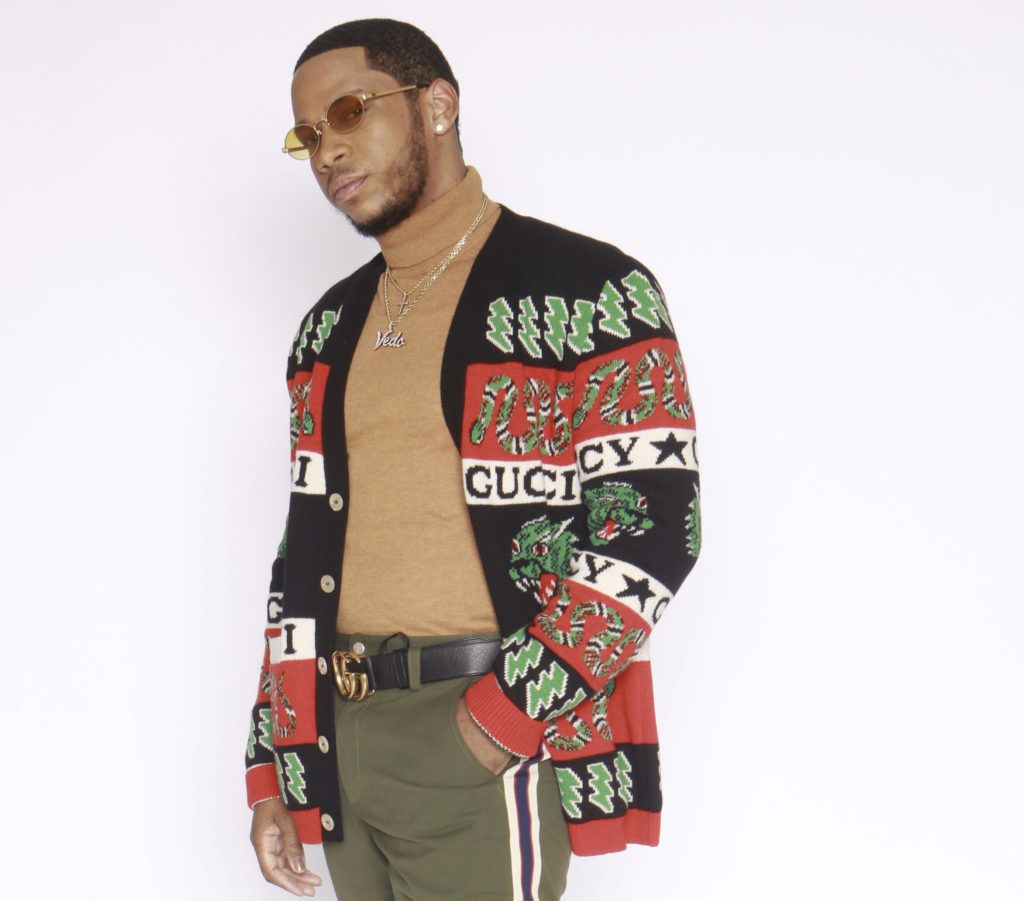 Singer/songwriter VEDO comes from a long list of credible musical accomplishments, including contributions on two of Chris Brown’s LPs (Heartbreak on a Full Moon and Indigo); multiple hit songs for K-Pop stars EXO, Lay, NCT 127, and SHINee; and a co-write on Lil Dicky’s “Freaky Friday.”

It’s no surprise his latest release “Yvette” is highly anticipated. In true R&B fashion, the first verse of “Yvette” came from a freestyle. Vedo envisioned scenes from the 2001 movie “Baby Boy,” specifically the romance between characters Joseph Summers and Yvette, and he knew he wanted to depict that kind of raw yet committed storyline, one of fighting, breaking up, and them making up.

Vedo’s playful lyrics are supported by references from the film, singing,

“I put it down, you know how this goes / then when we done she fix them tacos.”

The track features singer Inayah Lamis, who closes the song out as our Yvette. VEDO was searching for a very particular kind of feature: “She had to be ghetto but classy, nasty but sexy. I needed a chick that could cuss me out! But when it’s all said and done, let it be known you ain’t goin’ nowhere.”

Vedo’s “Yvette” is a relatable track – an instant hit – and Vedo delivers smooth, soulful perfection that positions him as a rising staple in the R&B genre.