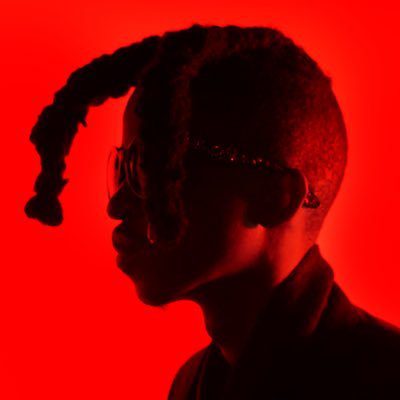 Brooklyn’s MC, DyMe-A-DuZiN, is undoubtedly one of today’s most diversely talented artists, with foresight for the future of hip-hop. DyMe has worked with industry greats, including Fabolous, Joey Bada$$ and Plain Pat. The 27-year-old recording artist recently signed a deal with Equity (EQ) Distribution and is scheduled to release his upcoming album, “GO2 (Ghetto Olympics 2).

The EQ artist has recently made waves with a prominent role in the new film, Wu-Tang: An American Saga. DyMe has also been named one of the “10 New NY Rappers to Watch Out For” by the popular media outlet, Complex magazine.

Below you can watch the video for the single.