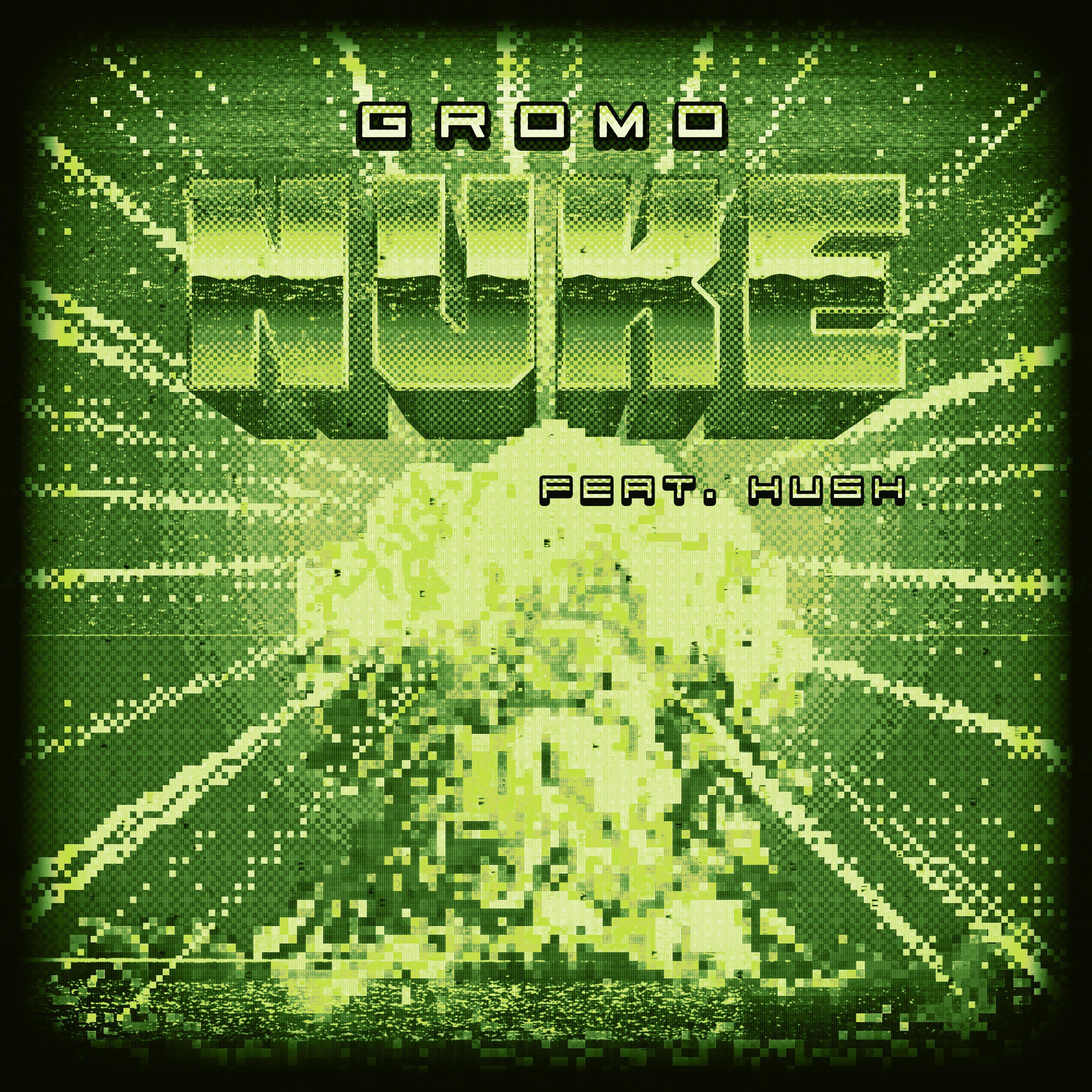 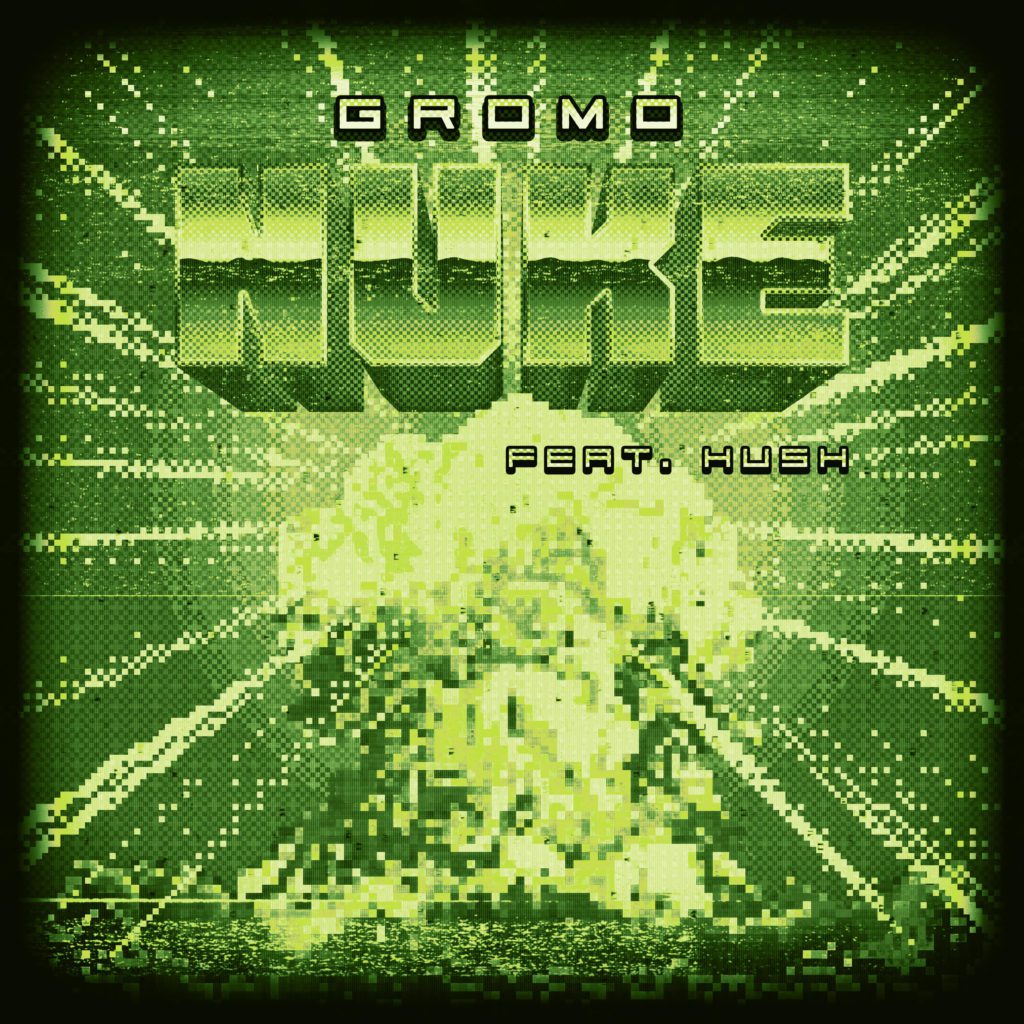 A regular now, New York recording artist Gromo returns with another big track to close out 2019 with the release of the new song, “Nuke”. Continuing to blend elements of EDM and Hip Hop to make stellar hits, on “Nuke,” Gromo reunites with Hush to discuss the ups and downs of life with an electric mid-tempo dance sound.

“Nuke” comes around the same time this year last year that Gromo released his previous hit, “RIP”. Like “RIP,” “Nuke” sets up a breakout 2020 for the up-and-coming star as he prepares to release a forthcoming full-length project.

“It was important for me with “Nuke” to take the listener somewhere,” says Gromo on new song. “My favorite albums by artists like Wu-Tang Clan, Nas, Mobb Deep, and Dr. Dre all take the listener on a journey into their world. The music reflects their realities. With “Nuke”, I want to take you into the world of mind and imagination of Gromo. When I first created the song, the idea was to cross-pollinate the energy of EDM with the rawness and gritty Hip-Hop.”

“Nuke” is available now via Gromo own imprint.