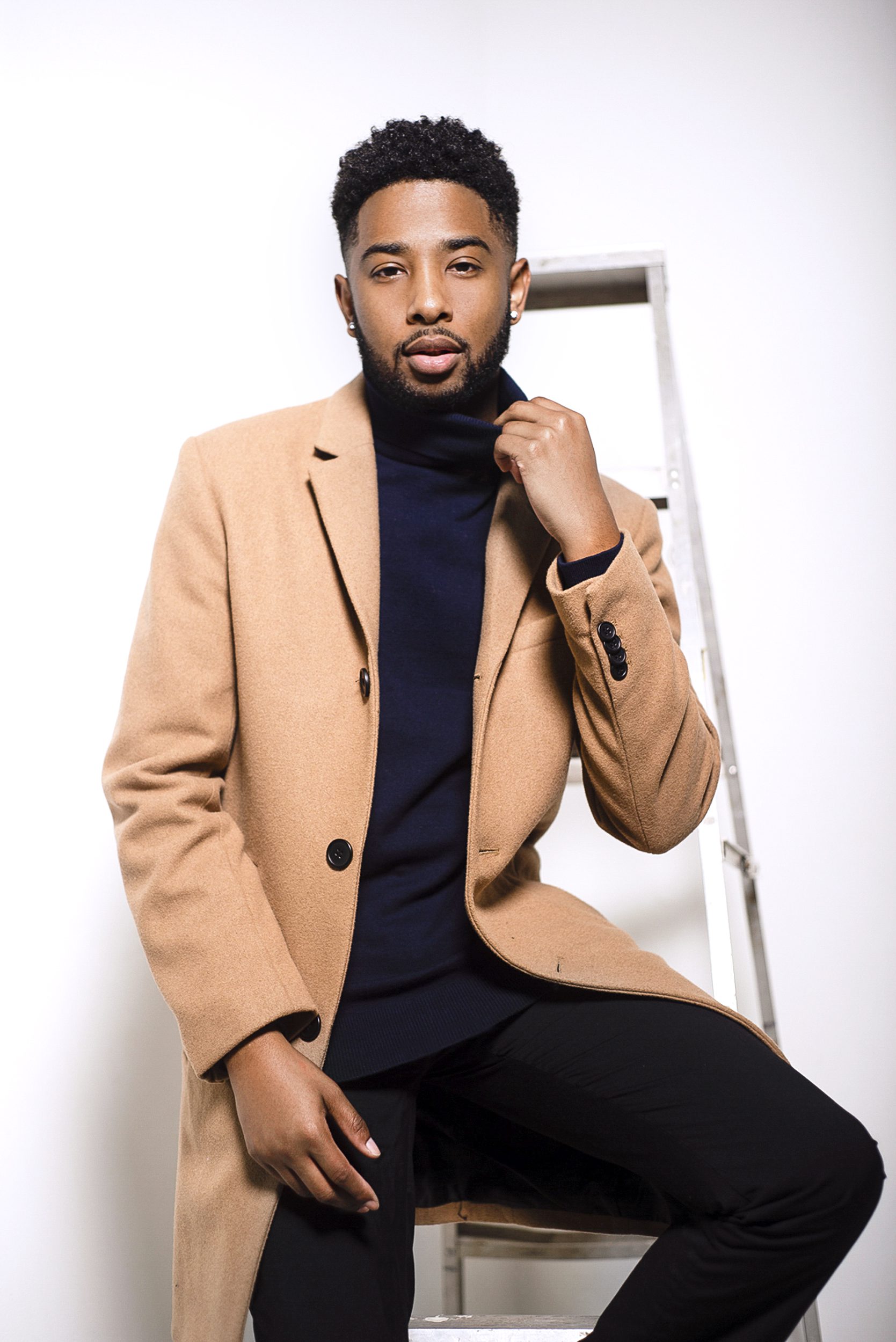 Chris Bivins returns to the main scene with a new perspective on life shown in new project “9 Lives.” Bivins has always had presence in the main scene with a segment on BET, appearances on CW and hit HBO series “The Wire,” shows opening up for artists like Chris Brown, and singles that have earned millions of streams; he survived by keeping “9 Lives.”

The nine lives Chris refers to us the changes he has to changes he had to go through to survive as long as he had and prosper in the industry.

Composed of nine tracks, the project song titles refer to momentous ideals in the life of the young emcee/crooner. Showcasing his wide array of musical talent, Chris portrays the ability to make music that correlates and resonates with listeners throughout the the world.

Bivins’s longevity and passion shows within the project.

“Entertainment and music business will test you, some people will scam you while some will think they’re better than what they are,” Chris said. “I love it, however. I live for the daily grind and I’ll keep pursuing my passion until it all comes into fruition.”

With that mindset, it’s understandable to see how long he lasted. To get a better sense of Bivins, check out the project below: