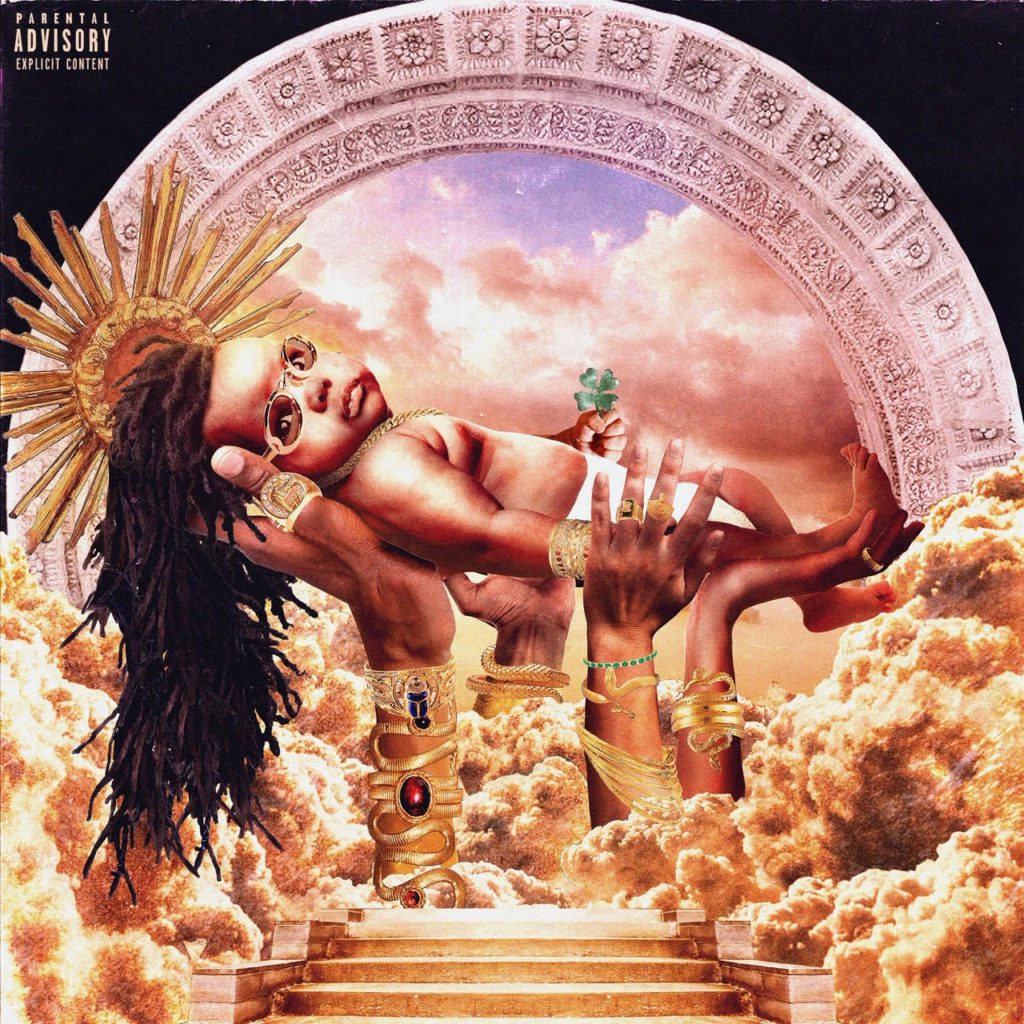 Processed with VSCO with c8 preset

DMV based rapper Sphinx II8 is destined to make an unforgettable mark in today’s Hip Hop in 2020. Today, the rising rhyme slayer prepares fans for his takeover with the release of his controversial lead single, entitled, “The Journey”. An in-house effort, Sphinx delivers a thought-provoking visual presentation that indulges into the past horrors of American history.

In the radical visual, Sphinx plays an escaped slave, who’s journey delivers the generational comparison of today’s unchanged justice system for the urban community. For his first effort, Sphinx wanted to make an impact and provide fans with an unforgettable impression on his sound.

Sphinx on the making of “The Journey”:

“… It just describes me as a person. A song about overcoming obstacles mixed wit just everyday life stuff too I call it saga music. That’s how I would describe my style. The video has me portraying a slave. But the video isn’t really about slavery. I wanted the video to show me to have the ability to be wittier than my problems…”

A brief history about Sphinx II8, the Clark graduate is inspired by a wide range of self-made sensations like Jay-Z, Future, Meek Mill and Lil Wayne. Smart, slick and thought-provoking with every line he creates, Sphinx is more focused on the legendary stature than the perks of fame.

“I want my Legacy to be a person that’s known for my notoriety before anything else,” Sphinx describes about his musical path. “And how faith is really the most powerful thing on earth before anything else. Hopefully, my music can speak for me. I feel like I have the ability to help ppl too. Another thing I want my legacy to be is somebody that helps ppl and when I say ppl I mean complete strangers. Because in my life a lot of times the ppl that have helped me the most have been strangers. I wanna Be a Man of the People not a role model though because I don’t consider myself perfect I’m just me, leave a legacy of creating.”

“The Journey” appears on Sphinx II8 forthcoming effort, titled, Lucky Lefty. The seven-track EP features production by the talented 2050, Yung Tago, Twannbeatmaker and Blasian. Along with “The Journey,” the new project includes breakout tracks, “Role Models” and “Too Late”. Stream the new EP now on