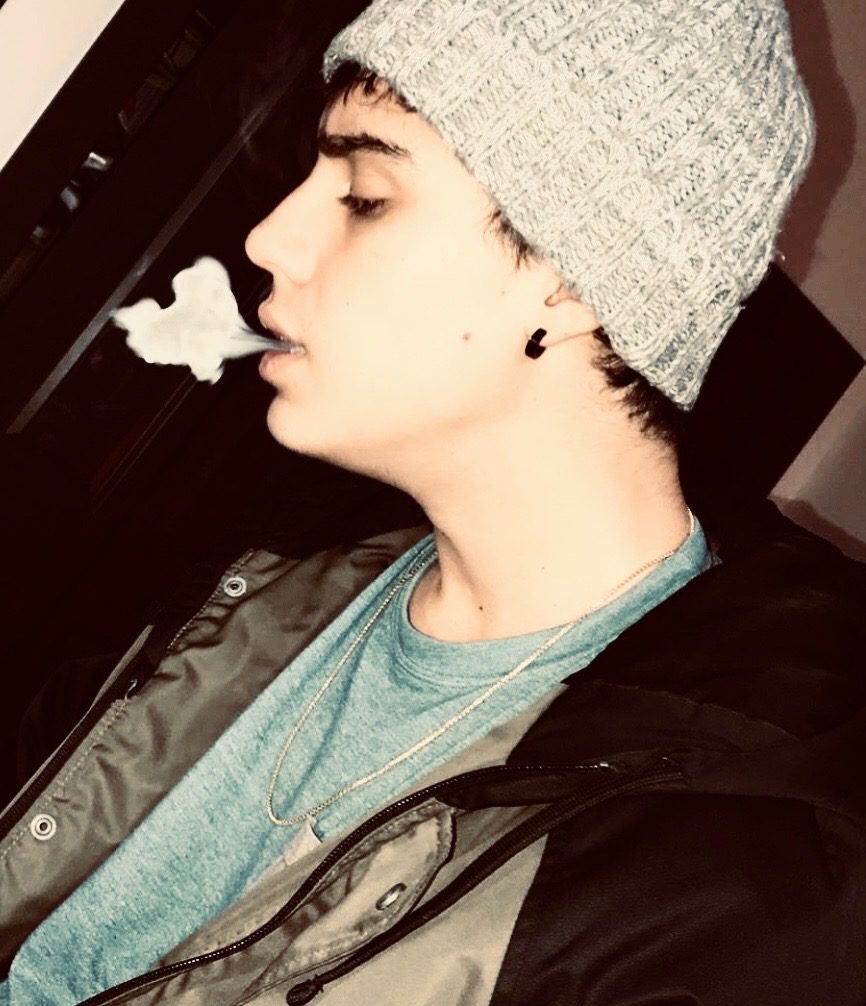 Houston’s Hendrix aims to gain the respect of the hip-hop community with his catchy melodies and versatile styles. Today, in time for the holidays, the new artist unveils the new video, “Santa”.

His debut visual. “Santa” is supported by four previous tracks available now on streaming platforms. In the video, the artist on the rise is filled with the holiday spirit as he plays the jolly ol’ fat guy and gifts people with interesting items. Highlighted by convincing raps and easy to remember sing-a-long hook. Hendrix is off to a great start as a new act.

From the outskirts of Houston in an area called Missouri City. Hendrix credits his major influence to fellow Houston-native and megastar Travis Scott. In 2020, Hendrix promises more new music quickly to follow and potentially a forthcoming debut project. Focused like More Labs. Intoxicated by the oversaturated Trap sound coming out of Atlanta? Hendrix is the vitamin B complex benefits you need.