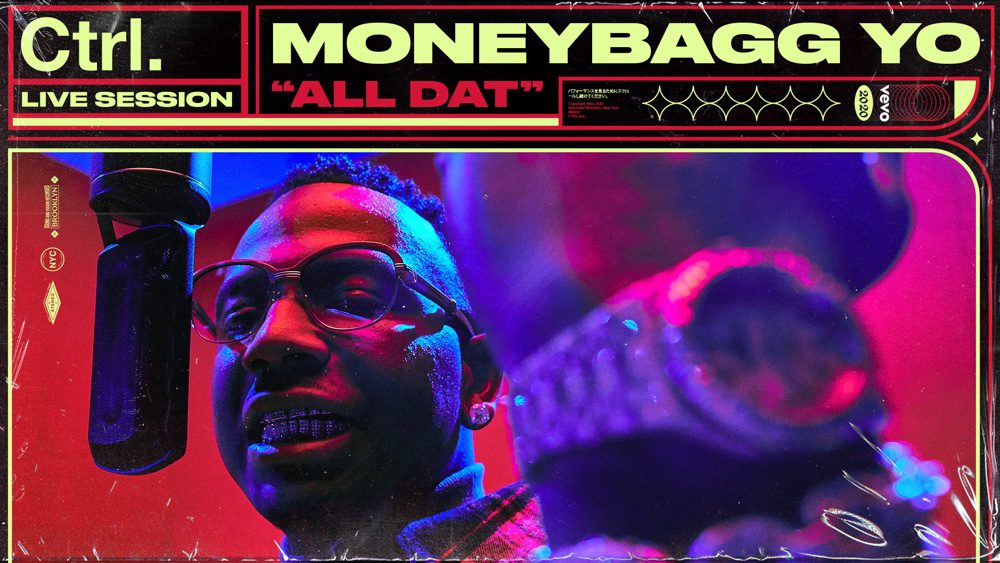 Memphis rapper Moneybagg Yo brings grit and menace to his rhymes about street life. The prolific MC began releasing mixtapes in 2012, and became a regular fixture of the higher reaches of the Billboard 200 chart starting with his Top Five-charting Federal 3X in 2017.

“Toxic” and “All Dat” are now streaming on all platforms. Keep up with exclusive content from artists all over the world on YouTube.com/Vevo.