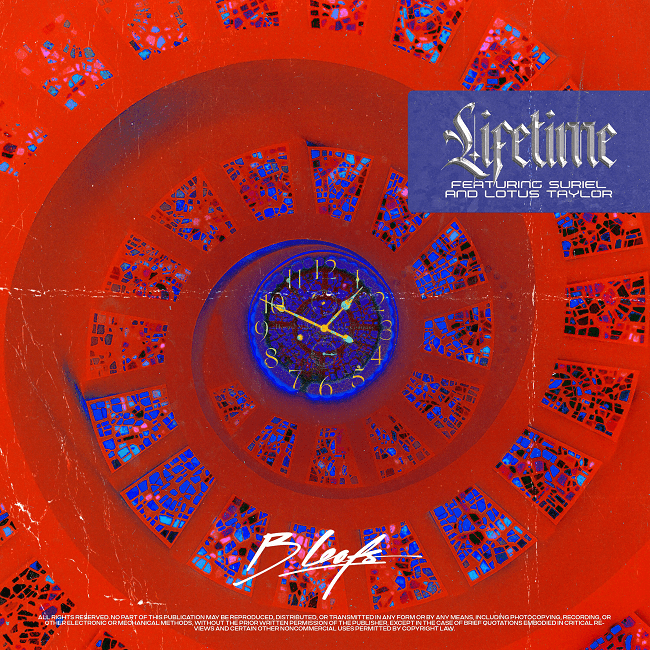 Boston, MA producer, B Leafs had an unbelievable year in 2019 releasing his debut album “The Horizon” collecting tens of thousands of streams over multiple platforms, coverage on major publications/shows like XXL, Okayplayer, Shade45, AmbrosiaForHeads, HipHopDX and working alongside legends like Elzhi, Masta Ace, Large Pro, Raekwon and others, he’s carrying that drive into 2020 as he lets everyone know and can testify better than most… ‘Timing Is Everything’ a motivational sentiment conveyed on his latest cut “Lifetime” featuring Suriel + Lotus Taylor.