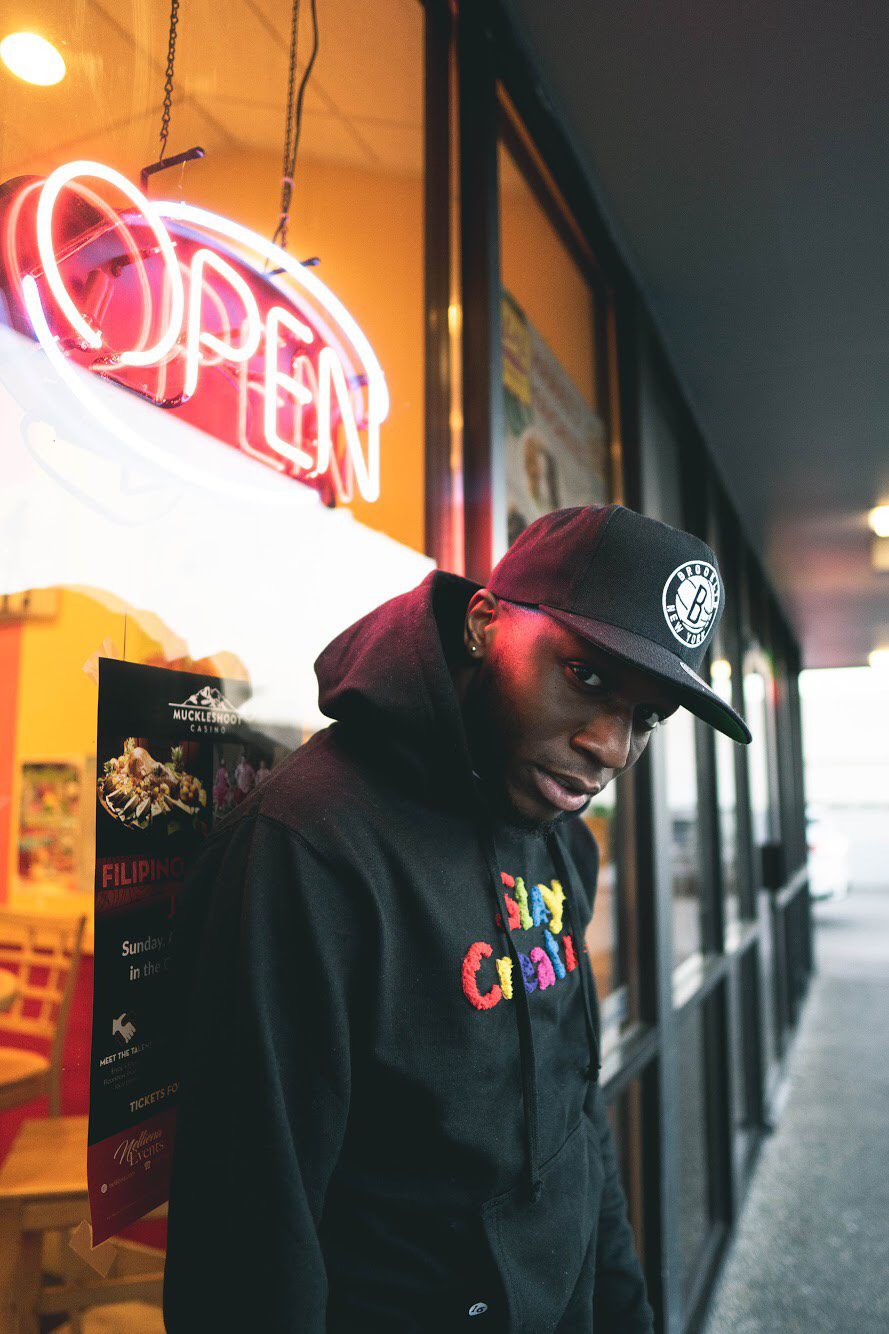 Most known for his nickname, LOE, Lekan Adepegba was born in Washington, D.C. on March, 25th of 1994 to Nigerian descent Individuals and raised in the Flatbush section of Brooklyn, NY as well as Chicago and Maryland. During early age, LOE had to overcome many obstacles. Lekan fell in love with rhyming at age ten due to an everyday lunch table cipher that caught his attention in elementary school. Once he introduced himself to that unforgettable experience, Lekan began teaching himself how to freestyle and write rhymes. As years past, Lekan kept showing improvement within his lyrics and delivery, which led him to dub himself after LOE, an acronym for Lyrically Over Expectations. In recent years, LOE has managed to draw the attention of local producers and artists in the place of his current residence, Maryland, as well as a domestic audience that are fans of his creative music projects. Still unsigned and one-third of a hip-hop team that calls themselves “Ahk Boy Entertainment,” LOE hopes to expand his “Map music” fan base/movement and prove to the world that he is not just a rapper or emcee coming out of a particular area. He wants to be a breakthrough gifted, talented, and nostalgic hip-hop artist who is eager to make a legendary name for himself through the creative, distinctive, and mind-blowing music that he has to offer to humanity.