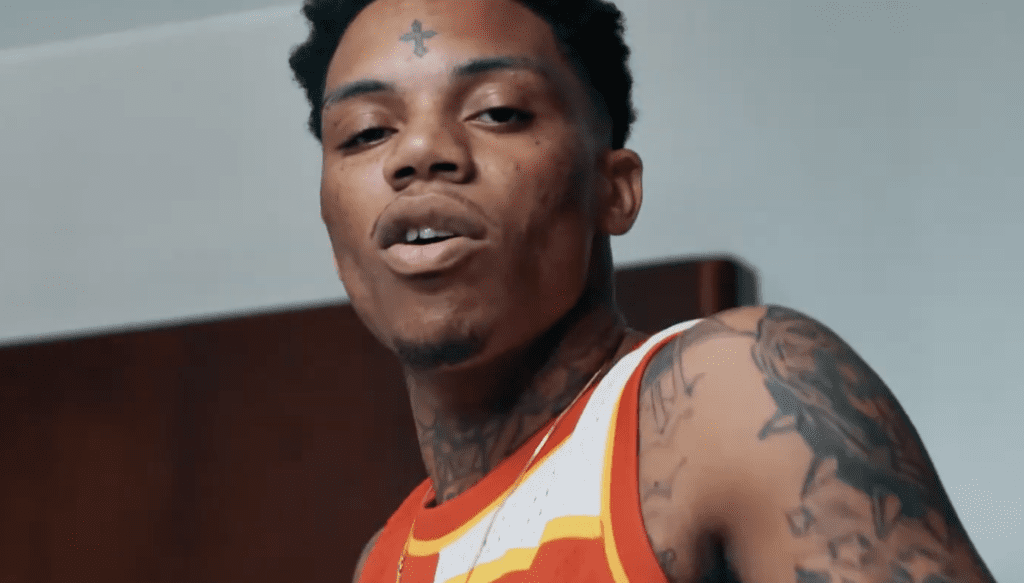 Bursting on to the scene with his 2019 buzzworthy project, Family, Freedom, & Fortunes, emerging Georgia rapper Respekk capitalizes on the newfound popularity in the release of his new video, off his new deal with Playas Club Music Group, called “Self Preservation”. Directed by ShotbyWolf, Respekk speaks on his time in the streets and the unforgettable trauma that came from hustling.

“Self Preservation” details the rise of the emerging star from street hustler with aspirations of becoming something great to actually becoming everything he imagined and more. With his gritty storytelling, catchy melody and favored street prowess, Respekk is quickly becoming one of the year’s biggest breakout stars in Hip Hop.

Produced by Haneef Ali, setting up his forthcoming album release, the new song has gathered over 50,000 streams on Spotify. For more on Respekk, follow the rising star on Instagram and Twitter. Watch the new video below.