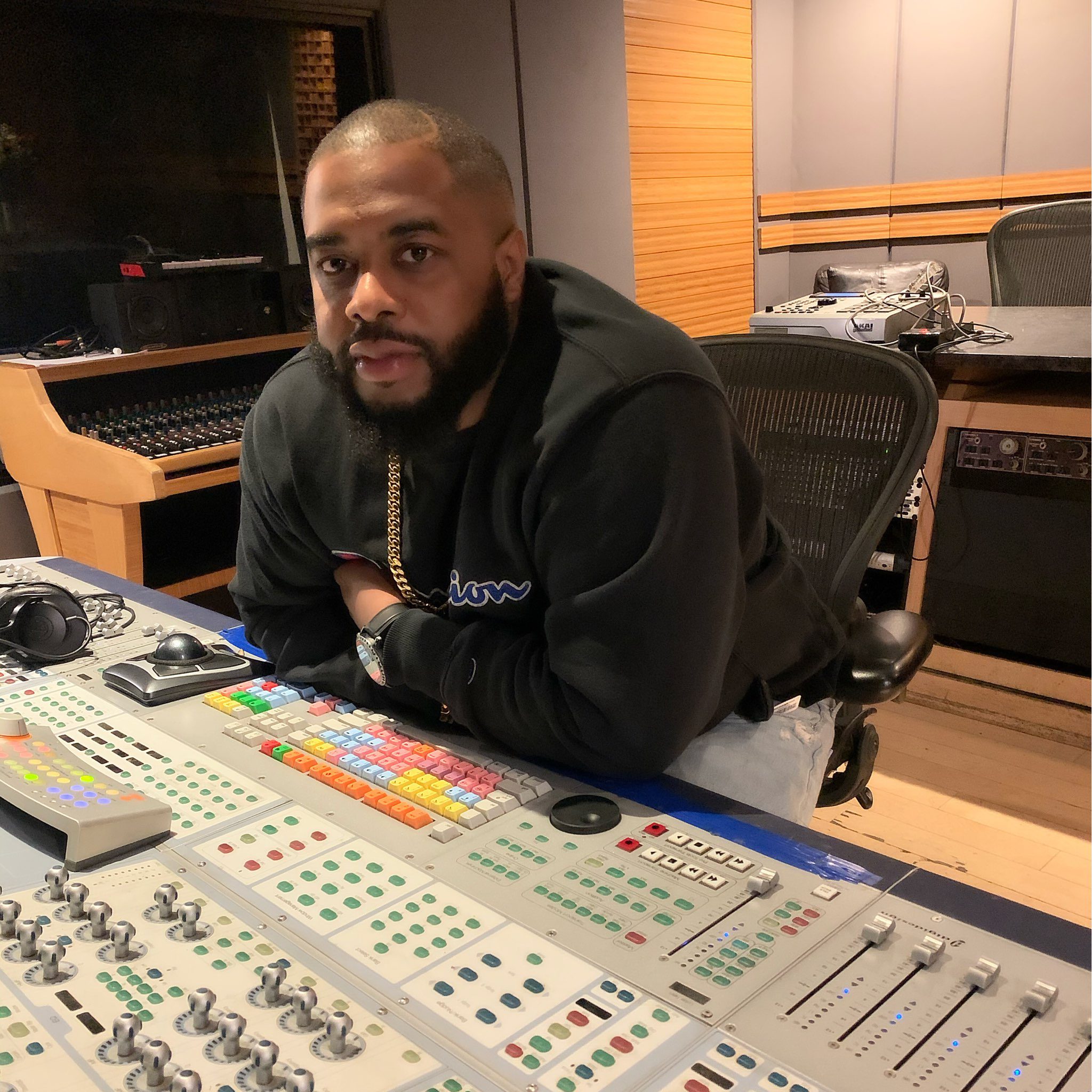 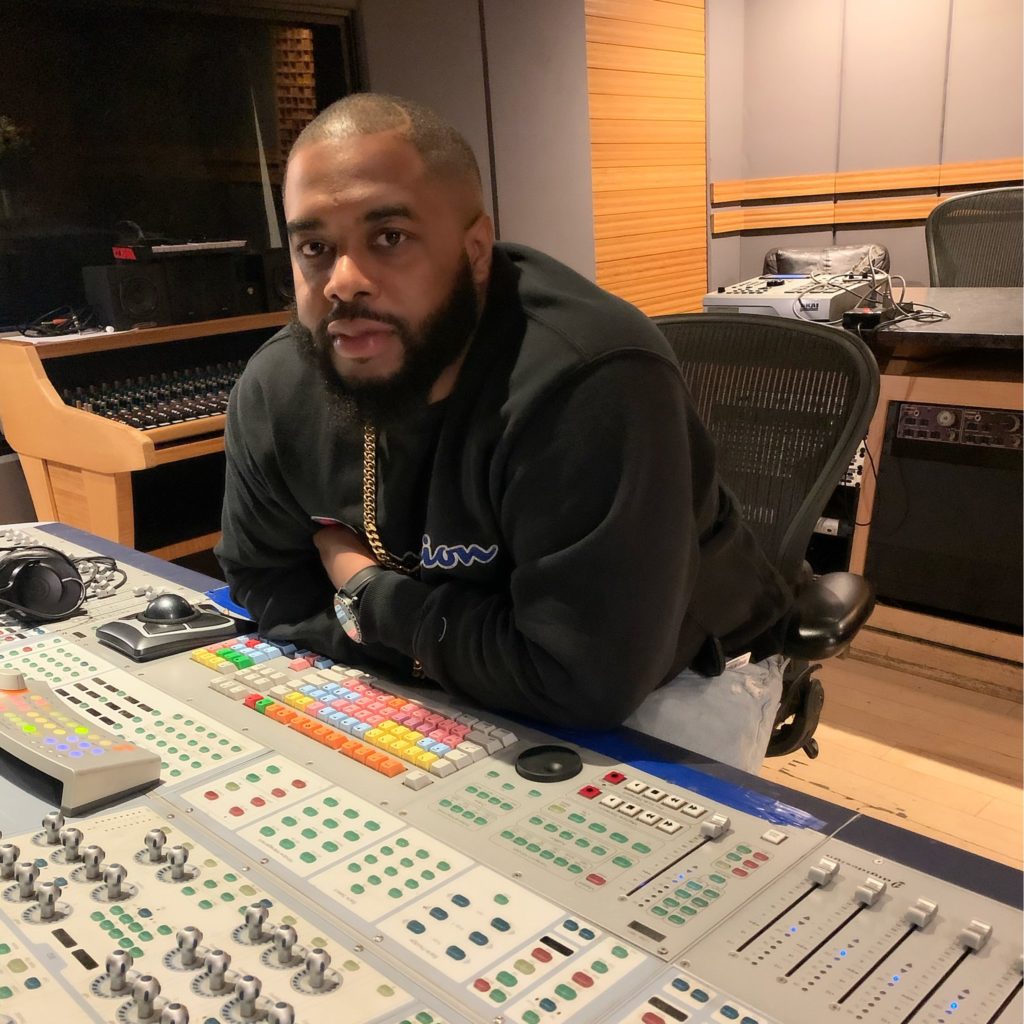 Meet Felly The Voice, an on the rise Atlanta recording artist known for his signature street savoir-faire and catchy harmonizing vocals genre known as, “Hood Love.” Today, we receive a first-look premiere from the promising talent in the new song, titled, “God Love the Hood Niggas”.

The new song is a catchy new ballad from the new sensation. His love for the street runs deep but it’s the compelling stories that Felly tells over the astonishing vocals that fans will gravitate to instantly. This is the prime example of why Felly The Voice is one of the most sought-after songwriters in today’s R&B.

Available via Soundcloud, stream “God Love The Hood Niggas” below.