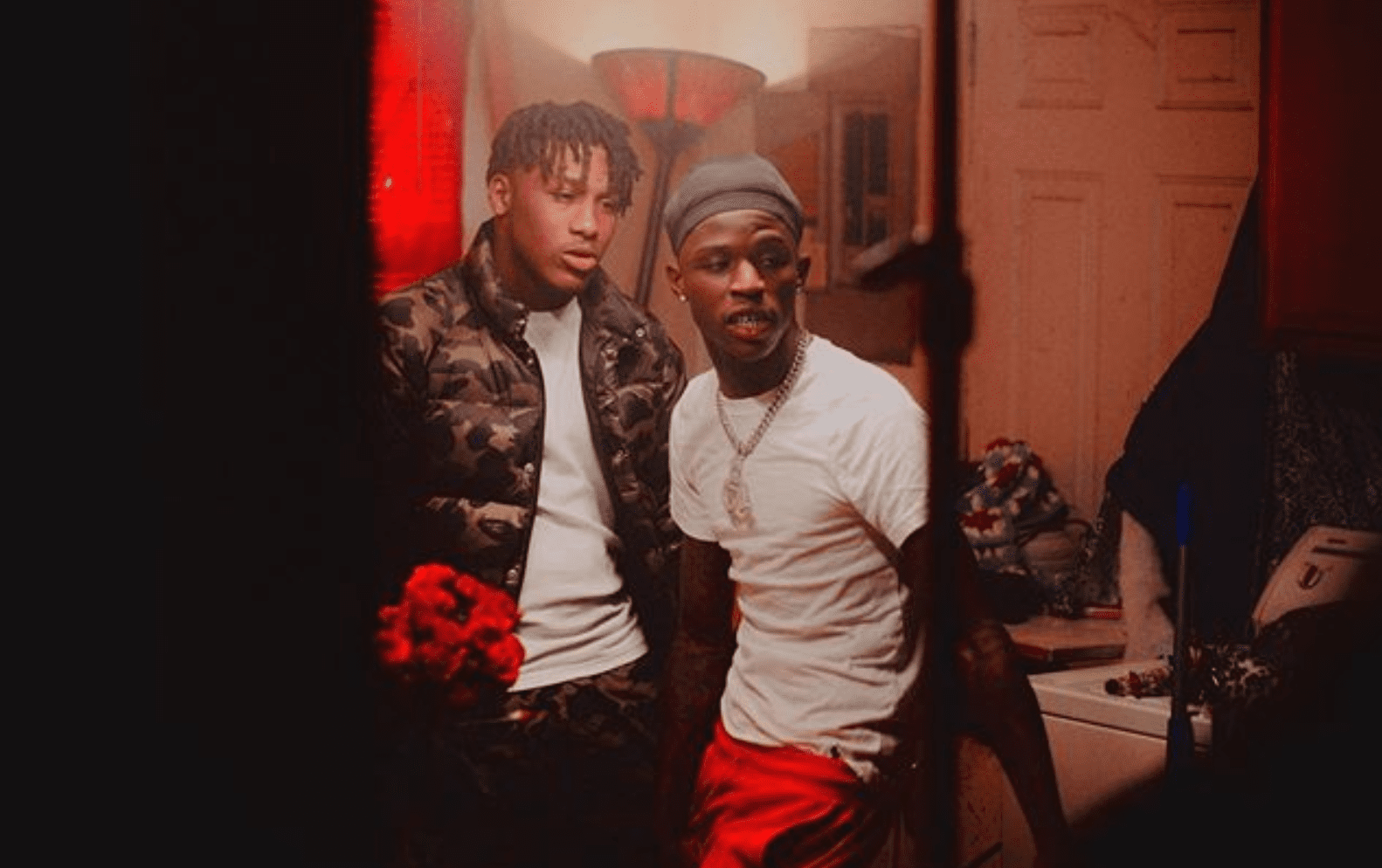 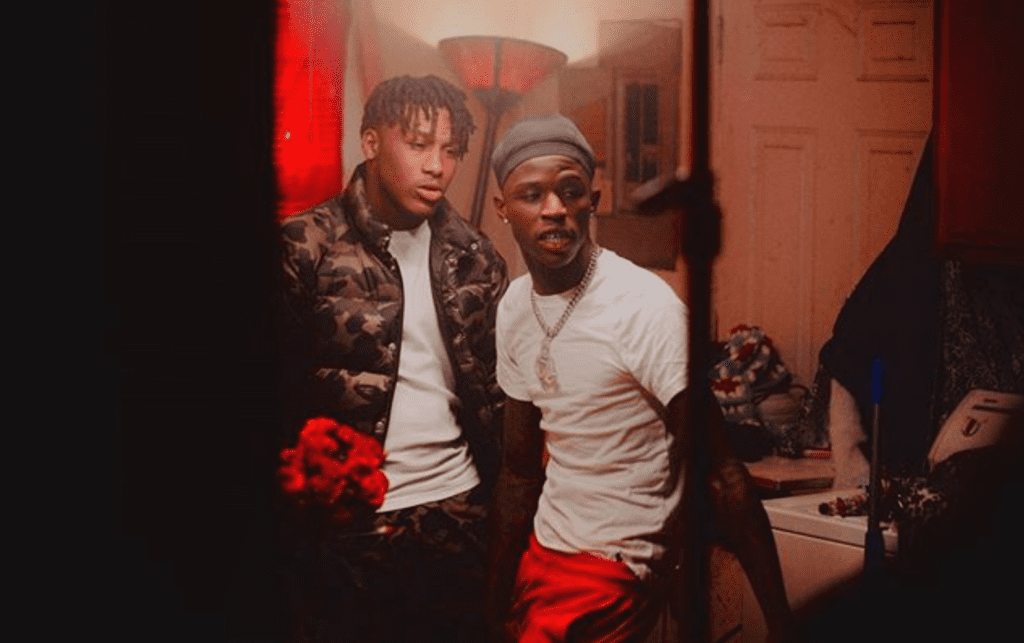 After sparking up some heat with his first offering “Trenches.” New Virginia based rapper Kahri 1K returns to the masses with a noteworthy-mentioned assist from Atlantic recording artist Quando Rondo on the Heir Wave Music Group act’s new single, “When They See Us”. Watch it below, Kahri and Rondo share their painful upbringings on the track that saw the loss of many near and dear to them.

Produced by the talented Shop With Ken, “When They See Us” takes us to where it all started with a gritty melodic Kahri paying tribute to the fallen alone in his room later joined by Quando Rondo to speak on the deadly realism that comes with the streets. The collaboration between the two is a hit Kahri 1K knew was going to take off from the jump. “The record was inspired by vibe of the city (Petersburg, VA) and what my people go through every day,” he shares in the press release. “I already had the song done and I felt like he (Quando Rondo) was the perfect fit, so we reached out. The visual is a first-hand look at the conditions in which I was raised and my exit plan to make it out.”

“When They See Us” appears on Kahri’s defining project, The Ghost of Pecan Acres. Brought to you by Heir Wave Music Group, the nine-track project features guest appearances by Quando Rondo and Yung Bleu which is featured on the breakout cut, “Gangsta Music”. For everything Kahri 1K, follow the rising star on social media for up to the minute news.

Watch “When They See Us” now.