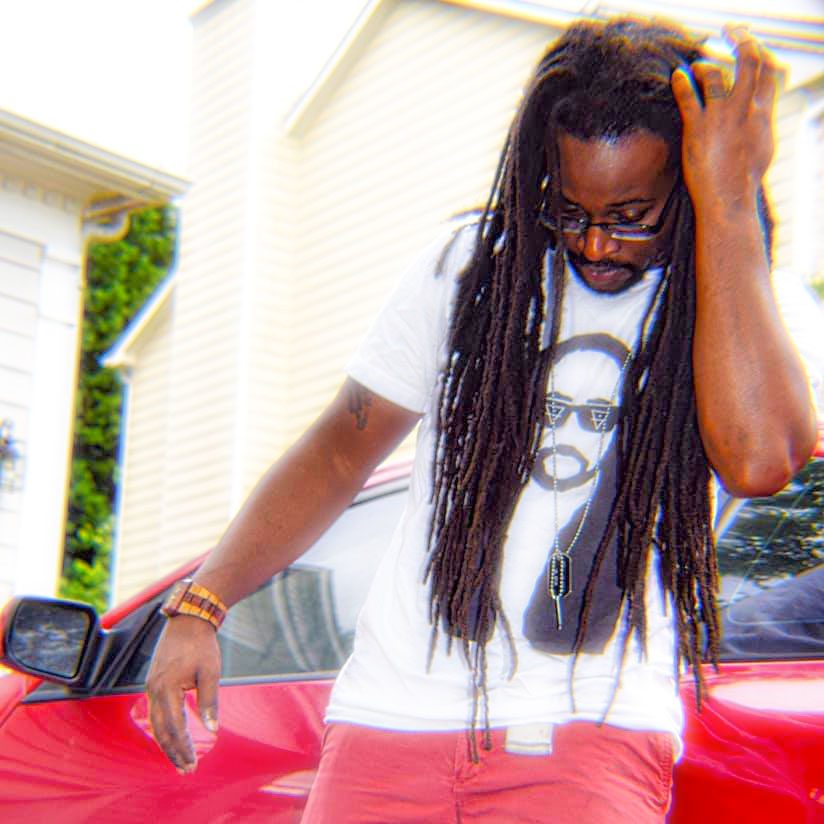 Avatar Frost has been an extremely active artist, gearing fans and new listeners up for his new project, “…there was a boy”. Prior to the album debut, Frost dropped off a new teaser in the form of it’s leading single, and aptly titled the track “Mimosa“.

We certainly can expect more record features to soon follow, leading up to the ultimate album release. Before getting too deep into his rollout, Avatar Frost sat down with the IndieHipHop team for a few questions that allowed us to dive a bit more into his thoughts. Read below for the interview and be sure to tap in with his latest track “Mimosa” here.

If you were to make a soundtrack to your life, who would be the producer?

We heard you mixed and recorded “Mimosa” all by yourself? How did you learn to do that?

Yes I did. Years and years of tedious trial and error. A lot a lot a lot of errors, but it paid off in the end. Sitting in a room for days during the summer with headphones on and my face stuck to a screen like I’m playing World of Warcraft or something.

What message are you looking to deliver through your music?

Honesty, happiness, and fearlessness. I want people to be able to recite my lyrics in times where they feel as if the human race has let them down or when people need a new perspective on life. Or even when you just want to smile at creativity.

What’s your view on the current Corona Virus situation and everything that is going on in regards to that?

To be honest I’m not exactly sure. I live under a rock like most introverted artists are so personally I’m not worried about the virus affecting me personally but this industry is all about connecting people and this virus (whether media driven or not) is pushing us as people even further away from each other than we already are because of social media. All I hope is that humanity will prevail, that’s all I’ll say on that.