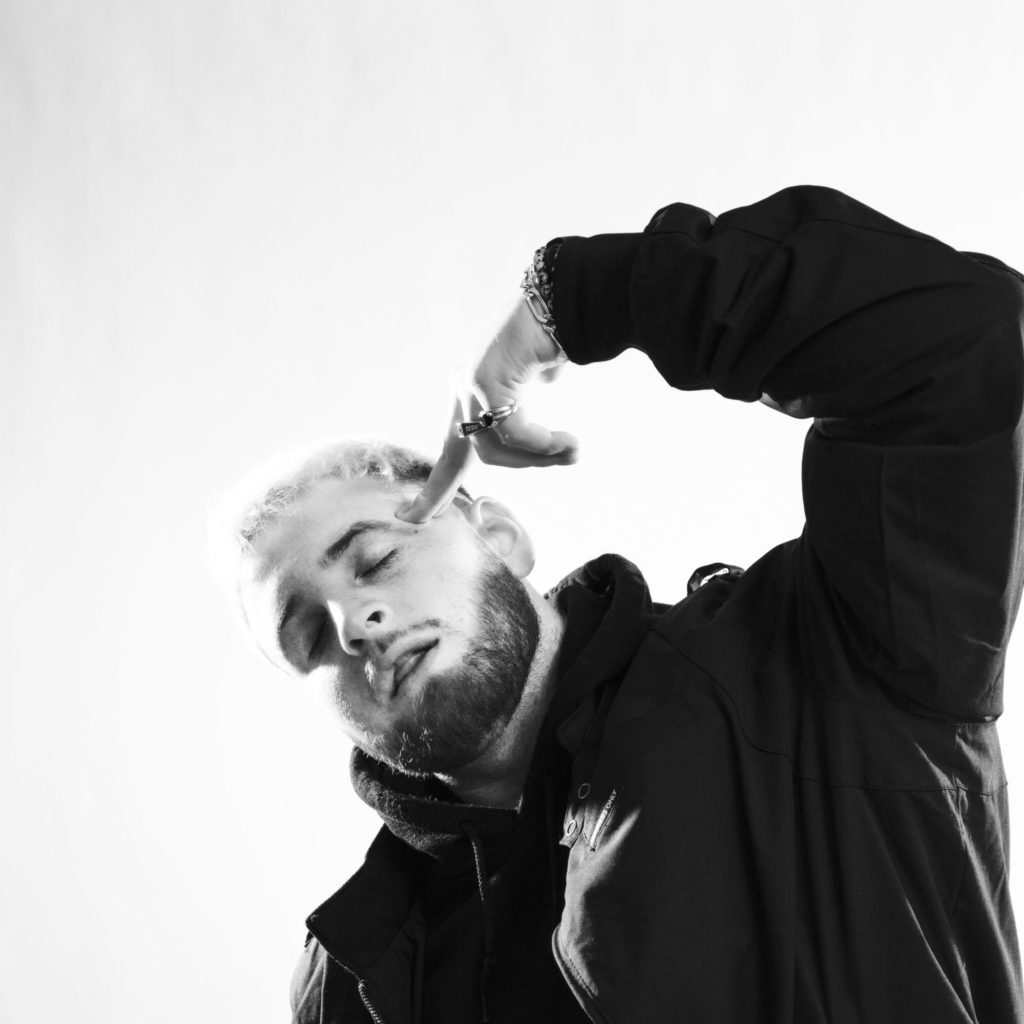 New L.A. hitmaker glvsshouse goes ballistic on new multi-genre song, titled, “Games”. The former frontman of a touring rock band, in the new song, he speaks to his exes with a closure-type conversation that many broken-hearted can relate to. To help aid glvsshouse get his point across on the guitar is talented singer/songwriter, Julian Skiboat.

For the acoustic ballad, glvsshouse dedicates to anyone who’s been left on read. This release kicks off a series of releases, please stay tuned for more content, including his debut album.

“Games” is accompanied by another fresh track by the up-and-coming sensation, titled, “Again.” Released during a quarantined culture, newfound fans of the star spiral down the rabbit hole following the first play. As the world travels to his Soundcloud to see what all the fuss is about, glvsshouse prepares more great music coming very soon.