Wavyy Mob Is Aiming To Take The Industry By Storm 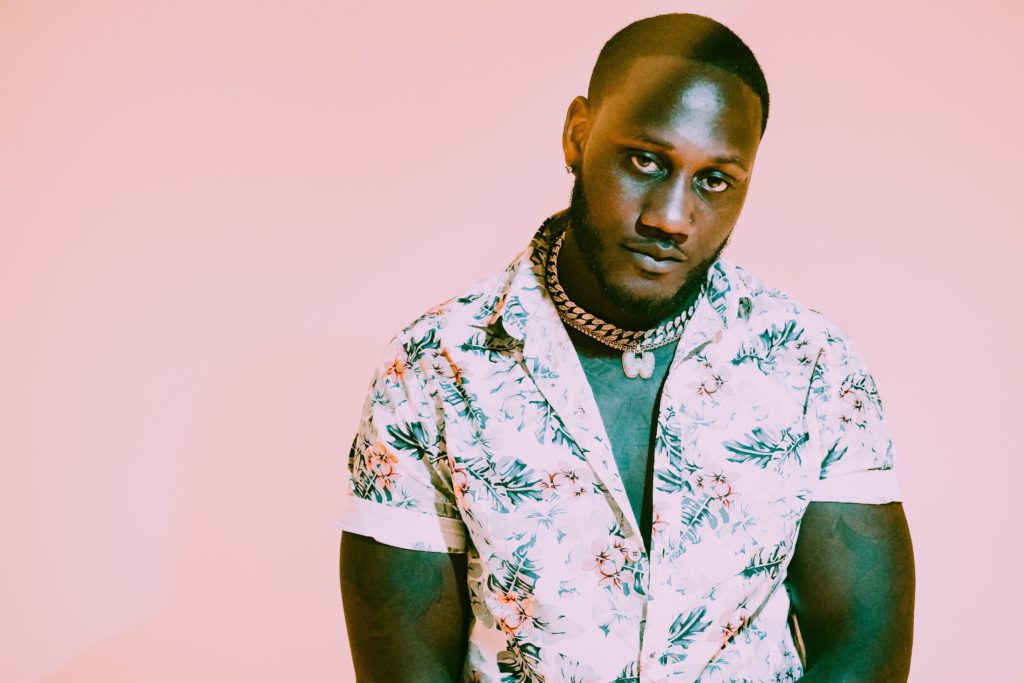 Wavyy Mob is well on their way on becoming the next rising artist duo to take the music industry by storm. The Florida music group, made up of artists Rek & Tommo, have been making waves in Florida with their talents since 2017. They have an advantage as artists by incorporating both rapping and singing into their music, and offering a polished sound while doing so.

With their new album “Drip World” running up new listeners via music streaming, Wavyy Mob finally had some time to chat with us and let us into their world as artists. Tune in below for the dialogue, and stream their new album here:

If you were to have someone listen to 3 songs from Wavyy Mob, what would they be?

Rude, Ring Ring, Check On Me or Dripstar. Really all of our projects and single so they can see the growth and progression.

Is the independent route the route planned? Interested in teaming with a label?

I feel that music is going to be more lit with more time to create during times like this.

Top 5 rappers of all time?

“Yeah I Know” is a standout single on your new project ‘Drip World’. How did that record come about?

Just me poppin my shit and a song to turn up to when you are in your bag that day.

Any major features in the vault we should be looking forward to?

Only time will tell, but not at the moment.

Keep up with Wavyy Mob via social media at @Wavyymob.