New Single By MeAtTheGrammys – “500 in the Front” 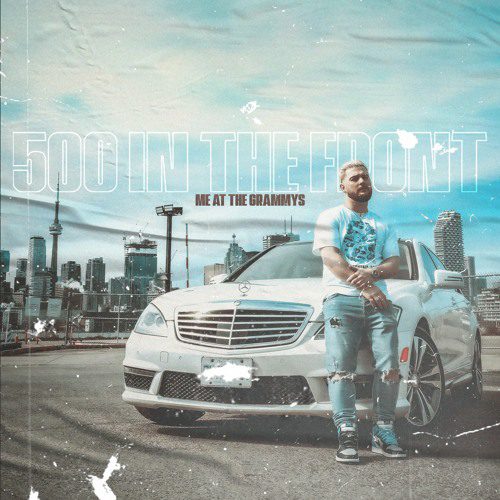 Its finally here, check out the highly-anticipated debut single “500 in the Front” by rising Canadian independent Hip Hop artist MeAtTheGrammys.  Follow him on Instagram @meatthegrammys. 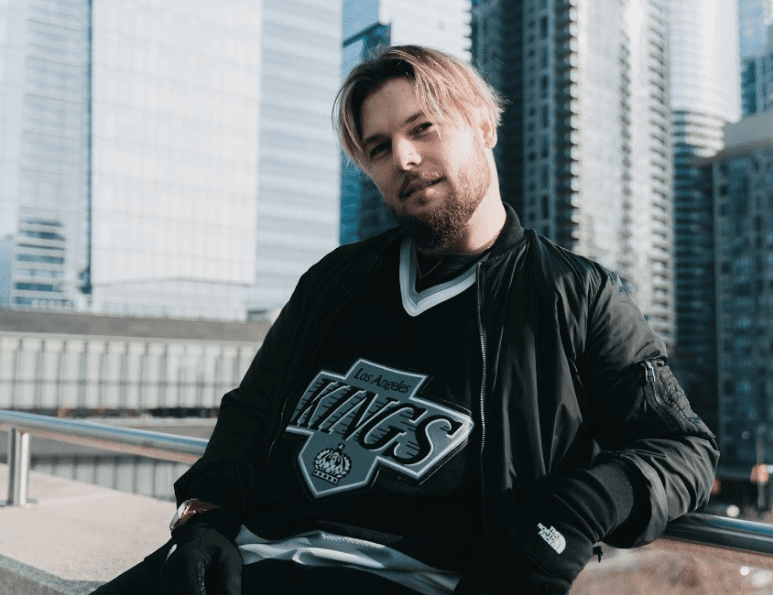 MeAtTheGrammys is a Canadian singer, song writer, musician, record producer and audio engineer. Born into a family of musicians, he quickly followed suit and picked up the electric guitar at a young age. Performing in several rock bands before his timely discovery of production, ‘Grammy immersed himself in Toronto’s eclectic art scene by showcasing his musical talents at venues across the city. At the age of 22 he would enrol into the Audio Production Program (APP) at Harris Institute, where he would study the field of engineering. Excelling in his program, MeAtTheGrammys began working as a recording engineer & composer with artists and bands alike, bridging the gap between songwriting and production.

Today his story represents individual growth and the effects of life’s nurture. Touching on subjects from good-vibes-to-suicide and everything in between, his deep lyrical content merges seamlessly with the hypnotic melodies of his ambient production.