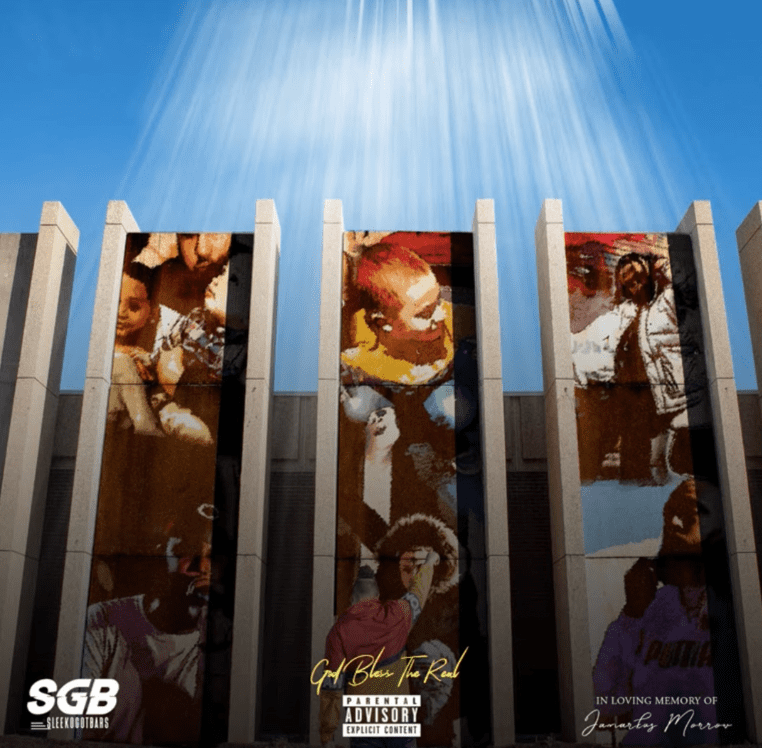 SleekoGotBars is a rising rapper from Dayton, Ohio. Since 2019, Sleeko has quickly amassed quite the following due to the success of his projects “Good Spirits, Bad Vibes” and “Unlimited Vibes”. His newest release is titled “God Bless the Real”. Evident in the title, the young rapper has been fueled by the negative side of fame, which has caused him to make such a personal project.

Sleeko’s performance is emotional and heartfelt for most of the record’s duration. The intro track “What Would It Take” sets the tone going forward as SleekoGotBars goes on a monologue where he addresses his aspirations and personal struggles. Moments where Sleek talks about still grieving over his dead friends are genuinely heartwarming and painful to hear. His versatility is seen on the cuts “I Believe I Can Fly” and “1000 Miles” which are more laid back compared to the hard-hitting “Certified” and “Gettin’ High”. My favorite track on the album is the self-titled “God Bless the Real”, which turns Sleeko and his loved ones pain into a beautiful inspirational ballad. Overall, Sleeko’s raw ambition and anxiety make this record feel more authentic than most.

Sonically, God Bless the Real’s production is ambient and sappy. Instrumentals like “What Would It Take” and “4th & Goal” contain emotional chords and intoxicating drum patterns. Other tracks like “Certified” and “Cause and Effect” contain epic feeling trap beats. While I usually complain about artists using trap instrumentals on their projects, Sleeko does it right as each one he uses is intricate and distinct. The cut “One of Those N****s” sticks out due to its touching soul sample beat. As a whole, the production leaves nothing to desire as it is elusive and distinguished from song to song.

In conclusion, God Bless the Real is SleekoGotBars’s best project to date. The subject matter is super personal and heartfelt, which makes the entire record an emotional ride for anyone with a heart. Along with its profound topics, the production on the album further strengthens its sappy atmosphere. If you’re like me and want to see what this gifted mc does in the future be sure to follow @sleekogotbars on Instagram!