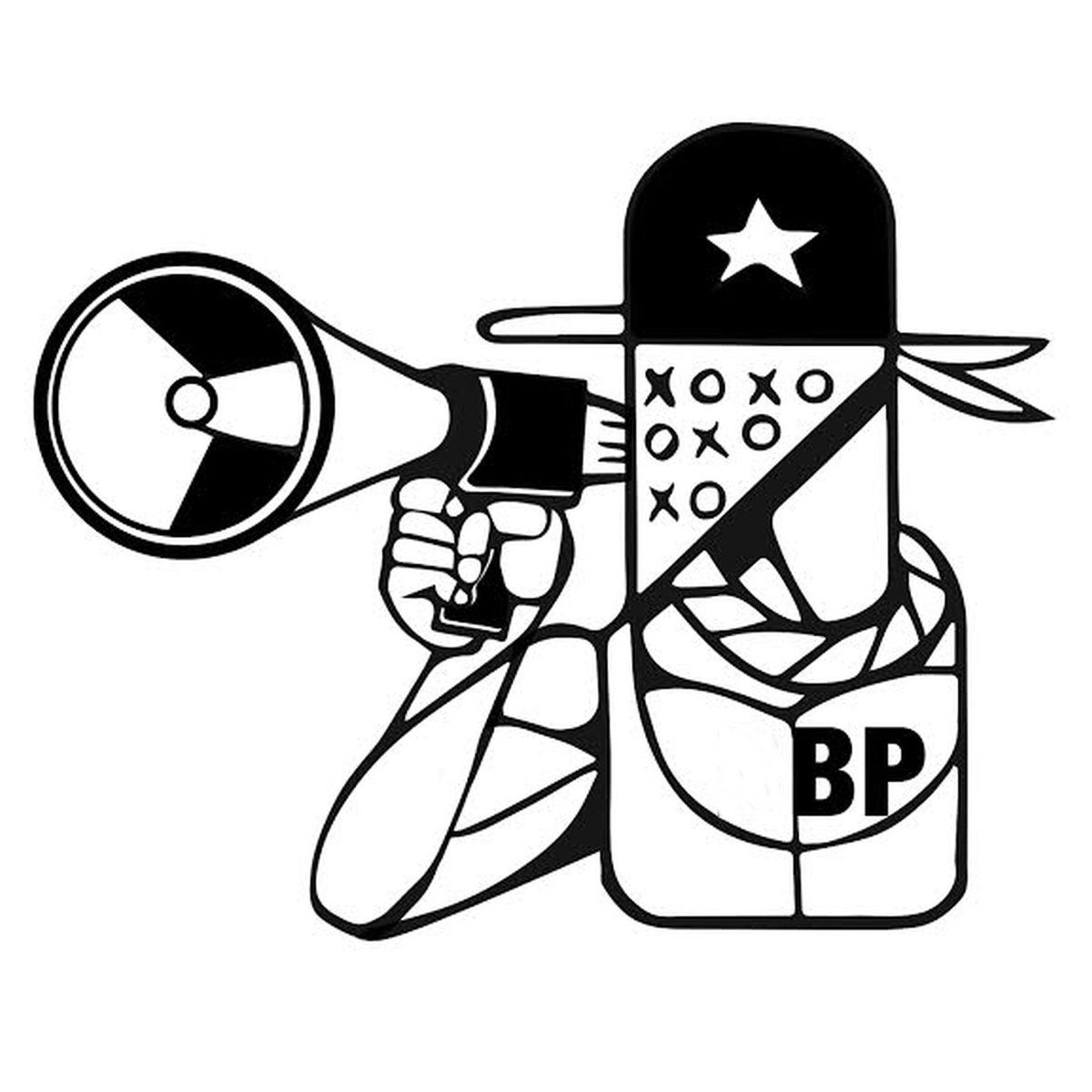 Ancient Astronauts are a music production and DJ duo from Cologne / Germany. Their music is said to be infused with beats that defy any rigid classifications. After a successful leap of faith into event promotion to brand their unique style of DJ’ing and remixing
songs, The Astronauts, Kabanjak and Dogu, began Switchstance Recordings in 2001.

The Astronauts released a series of singles which grew in momentum until finally gaining the attention of U.S. Producers Thievery Corporation who immediately signed them to ESL Music. The full length LP We Are To Answer was released in 2009 launching Ancient Astronauts undeniable sound to the outside world.

In today´s world, everyone is capable of making music. The few who are able to carve their own sound and stand out in the loud are worthy of mention. After approaching their 15th anniversary of Switchstance Recordings in 2016 its obvious the Ancient Astronauts have earned their presence and will continue to do so for the far future to come.