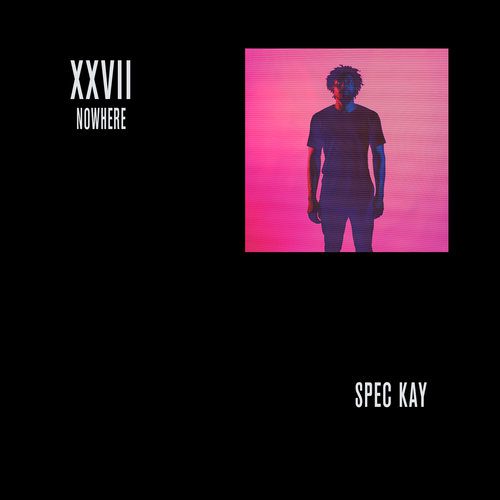 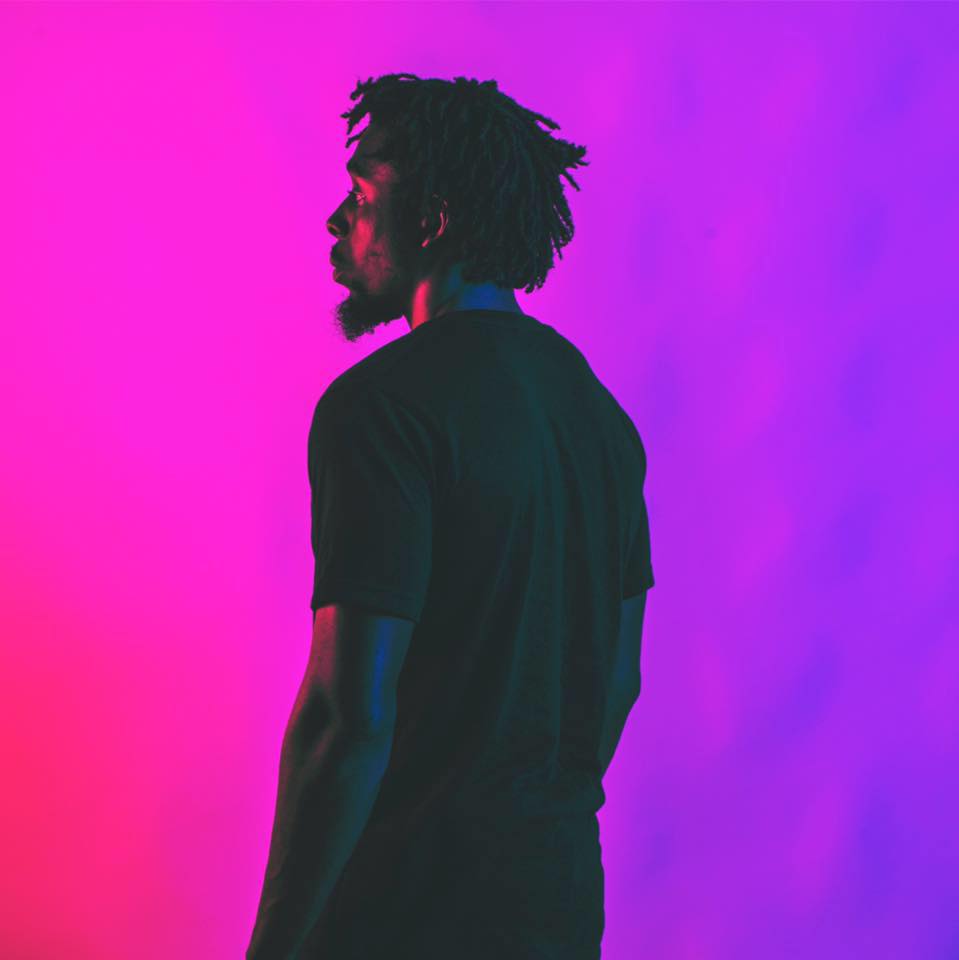 Kareem Adeniran, Spec Kay, hails from Roselle, NJ and is currently on the rise in the New Jersey and NYC hip-hop scene. Having parents from Nigeria and growing up in a traditional Muslim household, he never thought rap and hip-hop music would become such a huge part of his life. After entering college, he found music to be his best teacher. It challenged him and gave him an outlet to convey life’s lessons. As his myriad of thoughts and observations transformed into lyrics and his education with audio production strengthened his talent for producing, he grew into the musician and artist known as Spec Kay.

Although he always carries out his creative process with modesty, that hasn’t kept him from going unnoticed. In 2016, following the release of his sophomore album, XXV, he got a spotlight from Scottie Beam and Elliott Wilson on “Scottie’s Feedback” for his song “Strange Dreams”. Scottie Beam gave him praise for the song and compared him to the likes of Kid Kudi. Wilson was elated over the passion he felt from the song and hailed it as revolutionary.

“One of my favorite parts about making music is when I get to take someone by surprise,” says Spec Kay. Whether it’s his sound, lyrics, or visuals, he continues to shock and impress everyone he crosses paths with.