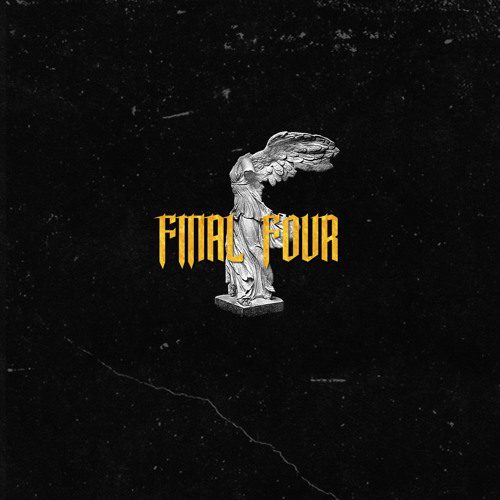 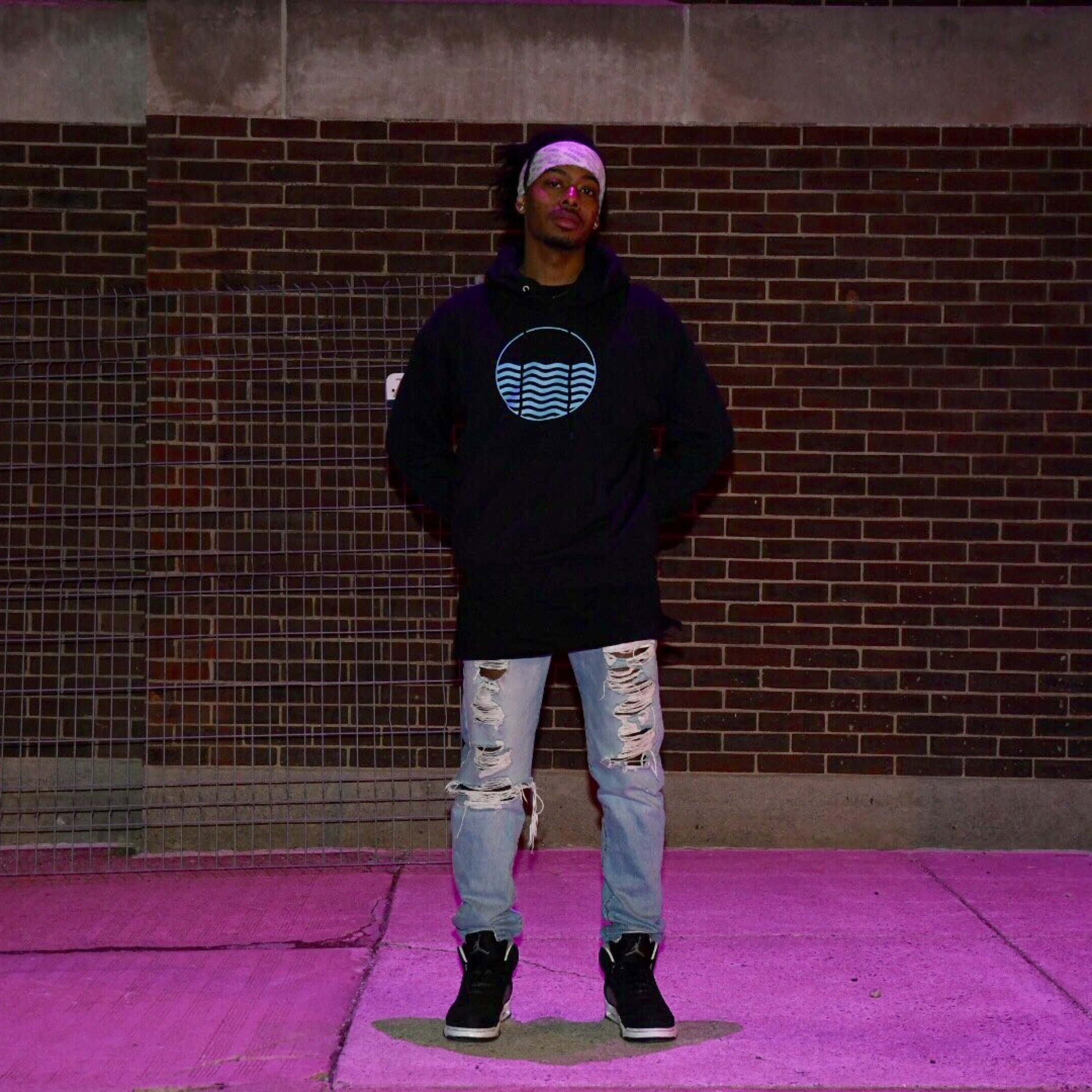 Easton, PA emcee/producer Jaye Bradley (part of the Convixion Wave collective) has premiered new track “North Carolina” this morning. Premiering via Indie Hip Hop.com Bradley’s work behind the boards has elements of chill-wave electronica with woozy synth’s, stuttering drums and 8-bit blips and samples floating through. As an emcee his confessional lyrics lend themselves perfectly to his nimble and fast-paced flows.

“North Carolina” is the first leak from the 22 year old’s forthcoming debut EP Final Four. Speaking on the project, Bradley explained “each of the four songs on the EP is a reflection of a different stage of my life. This is the first song which represents my time as a kid when I was obsessed with basketball, UNC was my favorite team and that city represented that dream to me. As I grew up playing for schools, I began to think that music and sports were synonymous as you should make calculated choices of who you keep around you on your team and know what your role on that team is.”