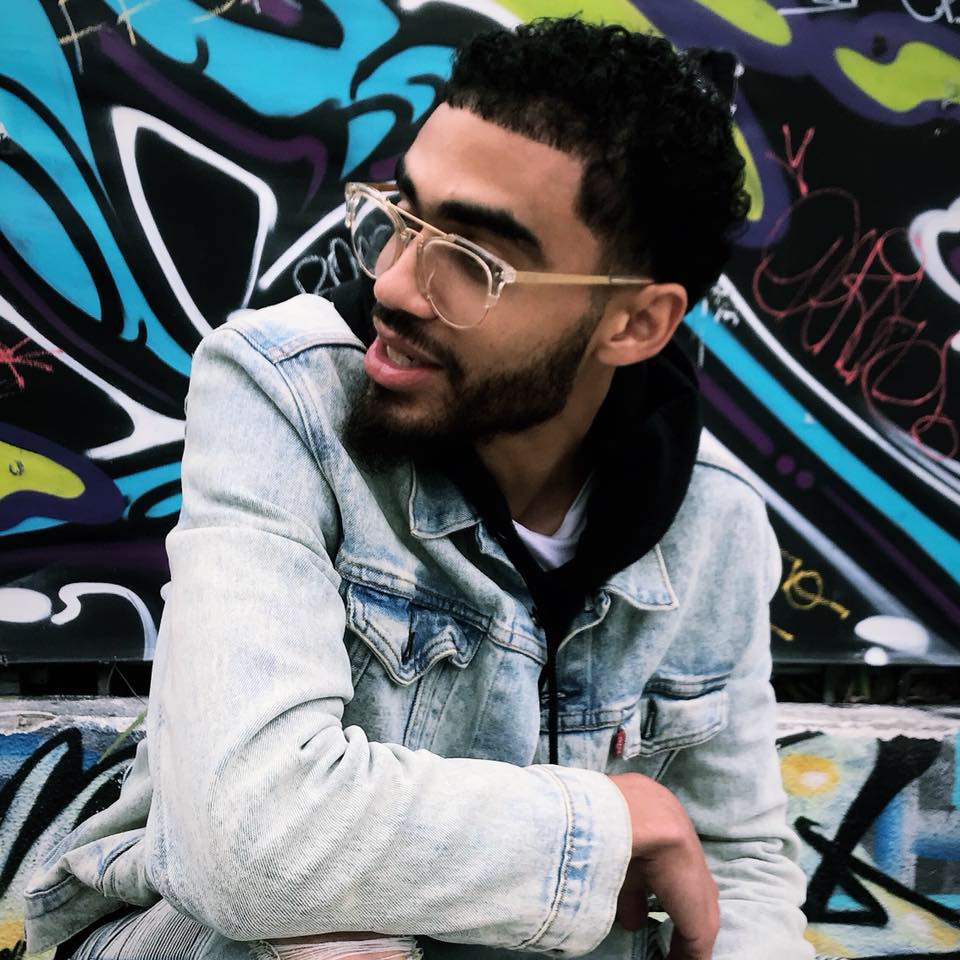 Amassing a cult-like following for himself with his new series of weekly freestyles titled, ‘Don Style$’. Flint’s Mark Ant shows no signs of slowing down and continues to feed his newfound fanbase with great new music in a main course serving with the new single, “150”.

Produced by DET, Mark speaks from his heart and his right hand to God as he reveals the truth about where he comes from. Carrying with his a legendary midwest sound, Mark doesn’t shy away from anything while he speaks his mind. “150” is slick, catchy, and the perfect foundation to build a great debut full-length album on. Set to follow in the superstar footsteps of many of today’s Detroit players (Big Sean, Tee Grizzley), Mark is scheduled to release a debut project late-2018 via StashHouse Enterprise.

Until the debut, Mark promises to continue to stick to the formula that made a name for himself and release more freestyles. More up to the minute info on everything Mark Ant, follow the rising star on Twitter, Instagram, and Facebook.