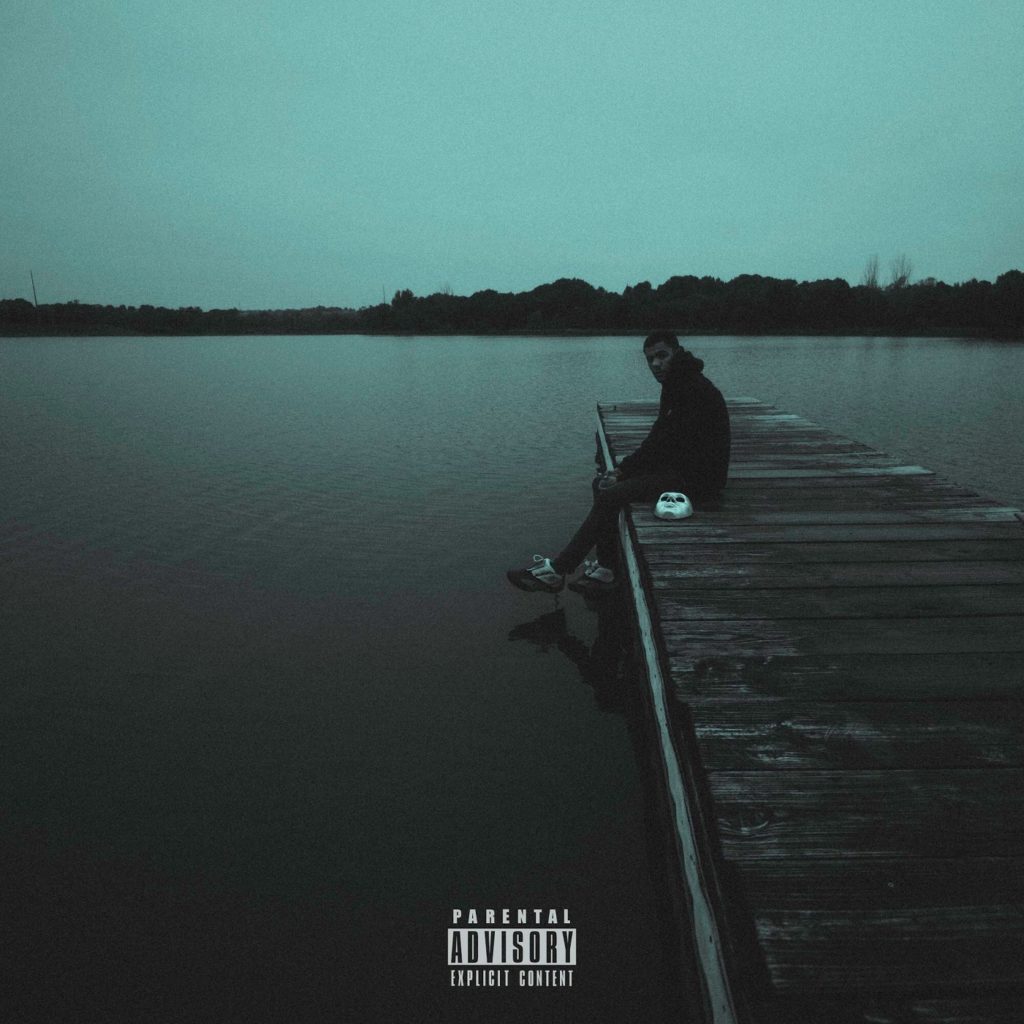 Who is Xander Austin? The 22-year-old is a up-and-coming recording artist out of Omaha, Nebraska. Known for a slick play-on-words and intense story-telling, Xander is ready to step out of the Hayseeds and show the world that the North got something to say too with the release of his debut EP, properly-titled, ‘Xan’s Vendetta’.

An 8-track debut, ‘Xan’s Vendetta’ is a revealing introduction that tells of Xander’s upbringing through a series of stories. The project exhibits tremendous promise and sets up the newcomer among the new pack of buzzworthy artists making a big splash this Fall.