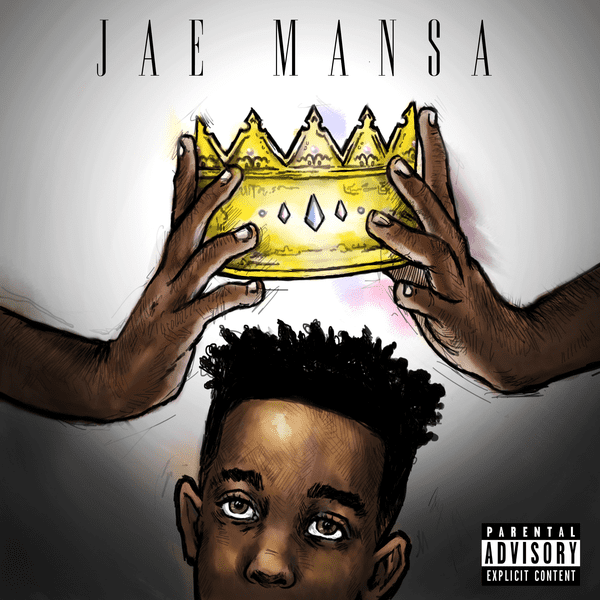 Receiving credible co-signs from the likes of Hip-Hop’s most influential like DJ Drama and Fatboy SSE, coming out of Atlanta, an up-and-coming duo known as Jae Mansa is drawing a lot of attention to themselves thanks to the release of their sophomore EP, titled, Yung Kings. A slick, clever, and creative rhyme-spitting 7-track project from the new names is causing a frenzy in the streets as it has already accumulated over several million streams on Soundcloud alone.

Yung Kings features the duo breakout cuts, “I Swear”, “Fate”, and “Seen Nunn”. Released under Eoarn Entertainment Inc, Yung Kings is is a result of the duo’s buzzworthy single, “Greatness” that kicked-off the campaign in early 2018.

Following up their 2017, ‘Living Better Now’ and ‘Fuck Trump Mix’, Jae Mansa promise to unloaded more controversial music for the fans to rally behind as they climb the ladder insights to reach the #1 on anybody’s list. Showing promise as Jae Mansa recently debuted at #41 on Billboard’s Hip-Hop/R&B charts.

Yung Kings is receiving critically-acclaimed reviews as the project climbs the charts, reaching amazing feats like surpassing some of today’s biggest stars like Logic’s recent release YSIV, peaking at #4 of Apple Music.

Stream the new EP from these fast-risers today, courtesy of Soundcloud.