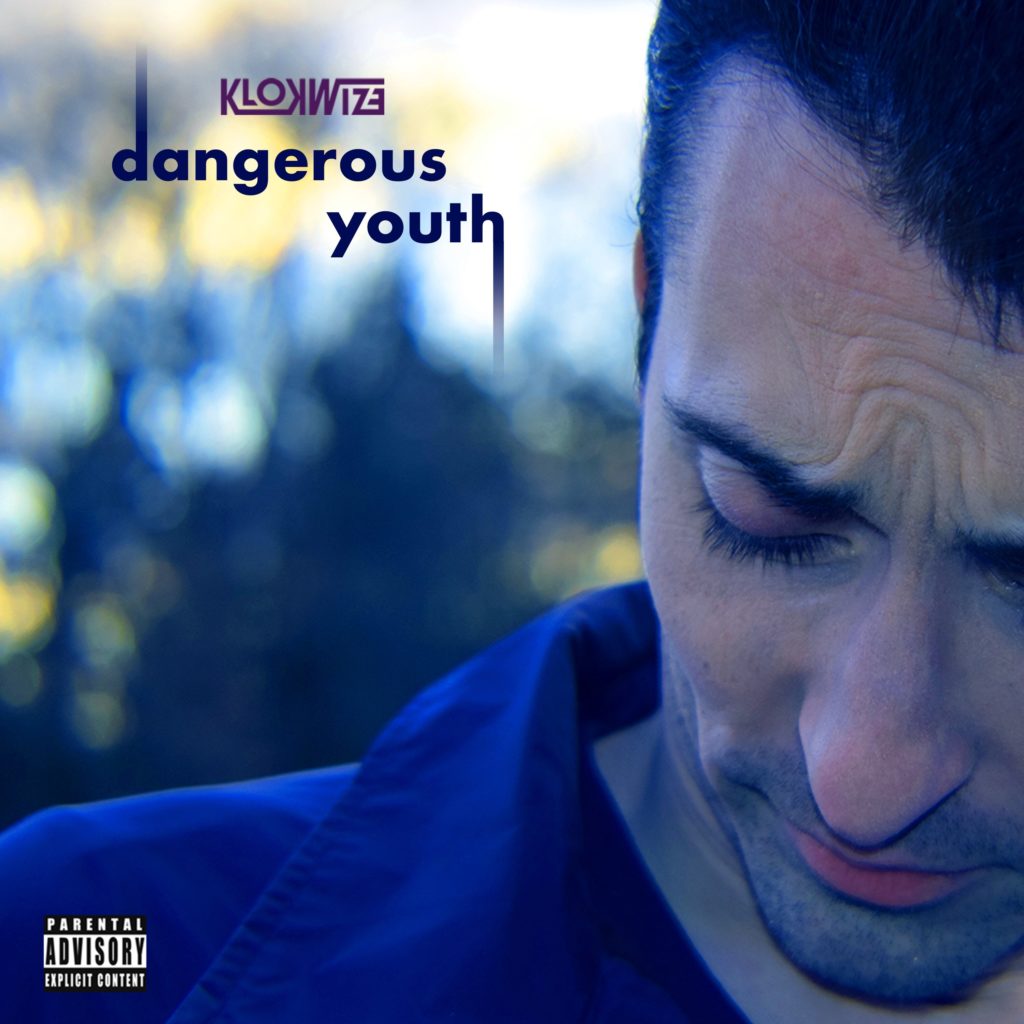 Tyga, Fat Joe, DJ Quik, having shared the stage with many of today’s hottest acts, Hartford-native Klokwize readies ascension with the release of his new project, Dangerous Youth. The award-winning recording artist has solidified recognition and is now ready to modify his early success with worldwide approval. Student of West Coast legends DJ Quik and Suga Free, Klokwize has been trained by the best, now let’s see if star pupil can become the star prospect.

Compelling title, the 7-track collective brought to you by WizWorld Music shredding many layers of the up-and-coming sensation. The direct follow-up to his notable mentioned LP, Permission to Land. Known for producing projects with single producers, on the new project, Klokwize spreads his sound a little bit to a cast of beatsmiths. Joined by Amanda Sloan, Mike Flowz, Angela Luna, and Alissa V.

An understudy of DJ Quik, not just West Coast but one of music greatest ears of all-time, of course, the album production is going to be supreme excellence. Technical, authentic, sophisticated, signature, Dangerous Youth is sonically a piece of art. The sound is popular, bouncy, and very well-organized. Undoubtedly, Klokwize has an ear for classic production, accredited to his prestige learning experience.

While the production is outstanding, Klokwize’s lyricism on Dangerous Youth is entertaining for its deep messaging but leaves us wondering if he goes deep enough with his feelings. Does he simply address his demons or does he conquer his demons, Klokwize regrettably leaves us wondering with unfinished conversations due to Klokwize tackling all his issues at once. Too many things left unfinished in the end does leave plot holes unresolved for a next chapter. However, in the end, Dangerous Youth is a must-hear project that every backpacker will be discussing the rest of 2019.