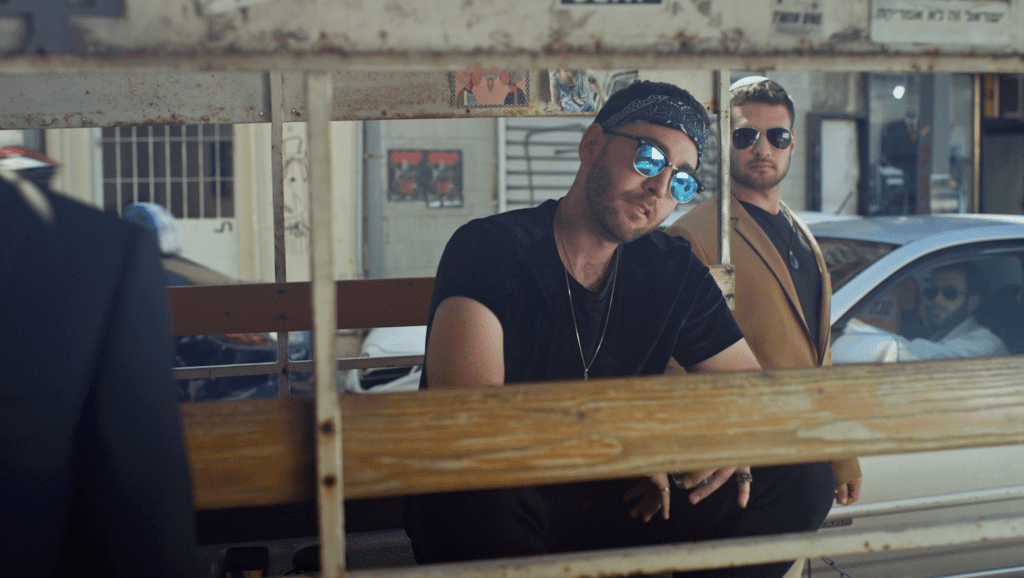 New York City’s own The Don Kap raps about how he no longer listens to fake people. The banger single “Cannot Listen” was written directly after he dumped a 25 year-long best friend.

“The friend was jealous, selfish, continuously trying to one-up him, playing ego games, and not rooting for the don”.