“The album covers the controversial topics of suppressed technology, forbidden archeology, human origins, aliens, illuminati, and other conspiracy theories. This is a cohesive concept album that needs to be played beginning to end.” – Acizm 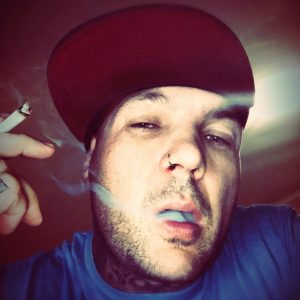 The skilled lyricist is famed for tapping into controversial topics that other rappers keep masked under a societal rug. Acizm’s record “Close Encounters of a Blurred Mind” is no exception to his ingenious deliverance of mastered, polished verses.

Over both suspenseful and thrilling tones, Acizm addresses digital prisons, sinister decisions, and fresh scars between the living and the unknown. His unconventional, yet striking flow is set to captivate thoughts and minds worldwide. Stream “Close Encounters of a Blurred Mind” and connect with Acizm on Facebook, Twitter, Instagram, and the Web.