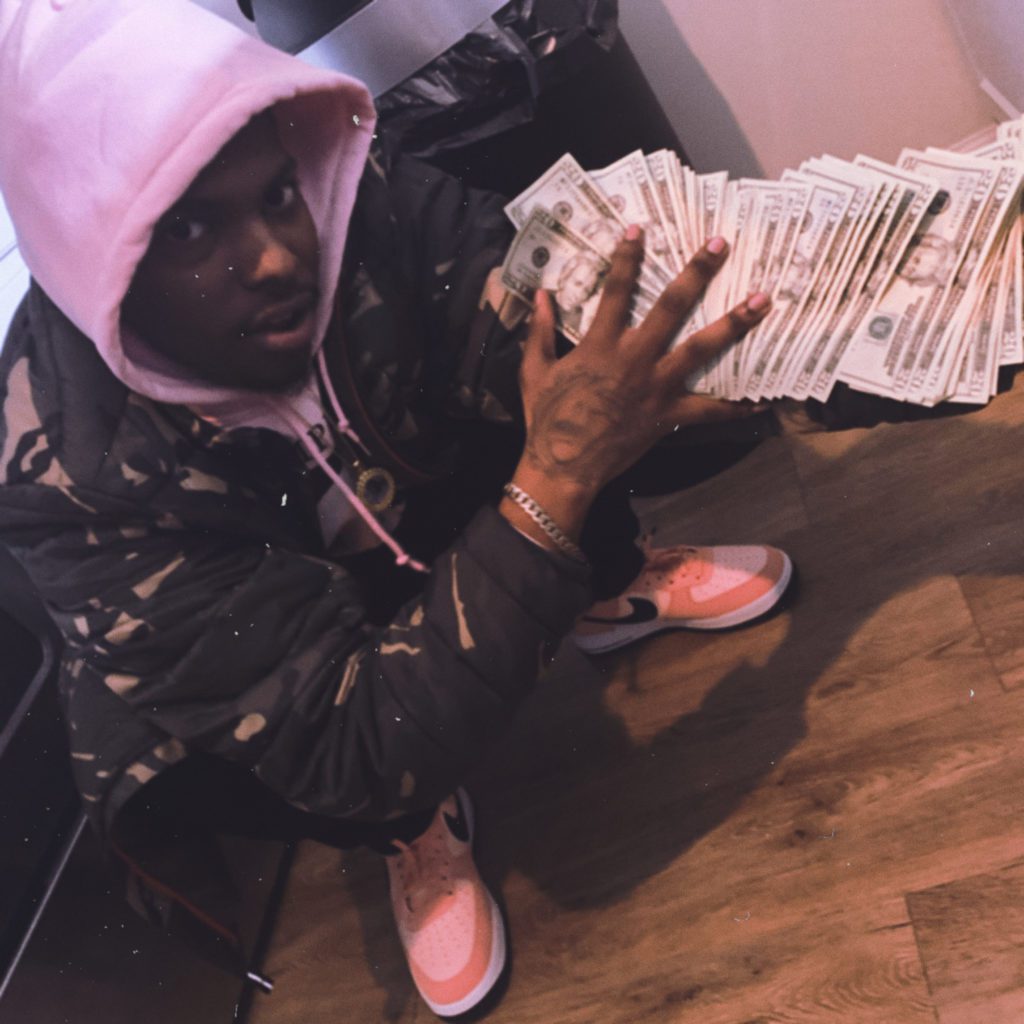 South Carolina rapper Kartier Kush is looking to put his city on the map with his brand new single. “Uplifted (Lucki)” is his latest venture and finds the rapper in his element. Kartier goes bar for bar about spreading his wealth and pulling gorgeous women while talking about a list of other things.

“Uplifted” serves as a follow up to “Cocky,” a reference to the South Carolina Gamecocks. The single already amassed thousands of views and Kartier is looking to go a step further with his new release. Kush proves to be a Carolina King on this record, joining ranks with a new wave of rappers like Toosii and Blacc Zacc.

Years back, Kartier Kush started taking his rap career seriously after spending time behind bars. His 2016 song “Shooter” caught the attention of many fans alike as well as fellow rappers. Peep the song below.