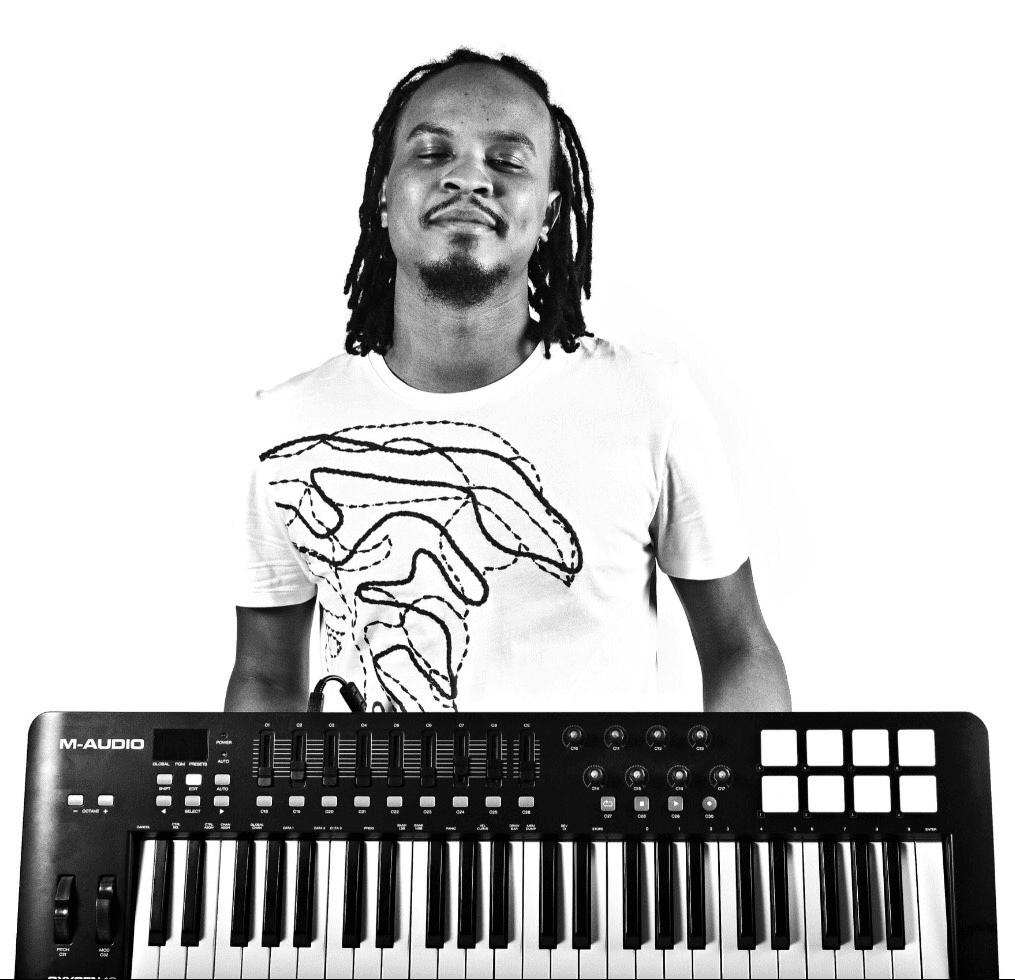 For all the readers who don’t know, is Mi$tuh G your real name or your artist name?

Well, everyone that knows me personally calls me KG which are my initials, but Mi$tuh G is a name that means a lot to me. It’s really a play off of my real last name. A lot of people think it means something street when really it was me becoming more mature with my style and craft hence placing the Mi$tuh in front.

How long have you been making music? Any specific influences?

I’ve been making music for a looooong time. I remember using my grandmothers tape recorder and placing my CD player next to it rapping to instrumentals to make literal tapes. In my teenage years I recorded at multiple friends in house studios before getting my own lab and learning to engineer myself. I’m heavily influenced by the greats being a 90’s baby so I have major respect for 2pac, Dr.Dre, Snoop Dogg, Notorious B.I.G., Bone Thugs n Harmony, as well as Eminem, Lil Wayne, Tech N9ne, T-Pain, Lil Flip, Jodeci, Linkin Park, Aaron Hall, Dru Hill just anything that’s different, innovative, or that sounds good.

What city you from? How is the Hip Hop scene there?

I’m from Sacramento, CA born and raised. The music scene is filled with a lot of talent. We have the street stuff, the conscious rap, and RnB, pretty much any genre. It’s just a lot of division because it’s really cliquey out here, but I believe the real will shine through.

Congrats on your latest album “G Files“, we just completed a review for it and its dropping soon. Break down the album in a few words.for us. Also, who designed the cover art?

This album means a lot as I completely produced it from top to bottom. I love rapping to other producers beats as welI, but I just wanted to prove I could carry a project by myself if I had to. The cover art was a picture taken by my uncles girl while my unlike and I were having a deep deep conversation. I saw the pictures and knew it had to go to an album cover or a single or something. I sent it to my family E-Moe and he added edited and added the finishing touches and here we have G Files.

People have been receiving the project well. A lot of people were really surprised that I could produce. That’s a huge part as to why I wanted to have a project that I completely carried from front to back.

How many projects/album do you have under your belt?

I have about 3 other projects 808’s & 16’s, All G Mixtape, and Local Gz Koolin BUT this projects feels like my first album. I also put out other mixtapes you can still find on datpiff when I still stylized my name as MR.G. This project is definitely one of my favorites just because of the meaning behind it.

What are a few different moves your making for 2020 when it comes to your music career?

As far as moves to progress I’ve reached out to bigger name artists for projects. I’ve also been doing more things like this, reaching out to blogs that have a platform that showcases up and coming artists.

Any future collabs or projects you working on for 2020?

I have another album coming out later this year called Kapital Business. That project means the most to me for sure. For this album I have my day ones on there like Disrespekt, Andre Elix, and Famee. I also have my paystyle music family on there like E-Moe and Don Blanco, as well as bigger named artists like Juneonnabeat, Chippass, Shady Nate, and Bleezo.

Our highlight question, what your definition of “indie hip hop”?

My definition of Indie HipHop is taking your music into your own hands and getting it out there. Not letting the majors stop you from following your dreams and getting some money out of this.

People can find my music on and and ALL digital platforms such as AppleMusic, Googleplay, YouTube, and the previously mentioned Spotify. If you google Mi$tuh G or even Mistuh G something amazing is going to pop up.

I want to thank God and my family for supporting me. I want to shout out my own label Kome Wit It Entertainment. I also want to say thank you for this opportunity and give a shout out to my whole Paystyle Music family E-Moe, Don Blanco, Illa Jay, and Mak7teen and anybody who has ever supported me. Thank you all.